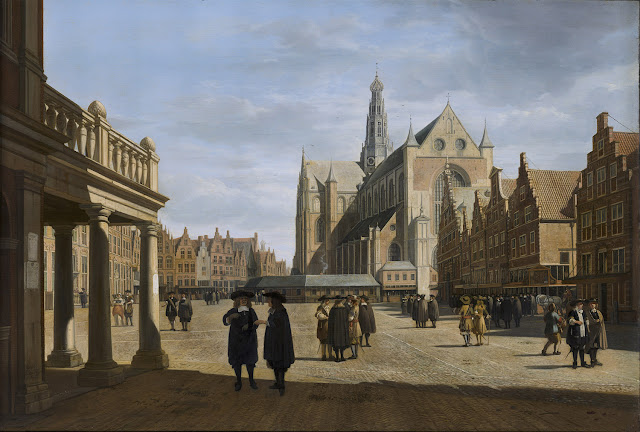 "You're doing it wrong."

"We've always done it that way."

Universal refrains from people who don't want to take responsibility for something. Or who don't have imagination.

It's effortless to blame someone else. We're comfortable to remain grounded in what we're familiar with. It's painless to shoot down a new idea.

Any time we put forth a new idea, it's a risk. We stand the chance of running into opposition, being rejected, or failing. Those are all valid fears, but they shouldn't deter us from trying.

Or perhaps you think it's too difficult or not worthwhile if you work in a staid, conservative environment, or you've got an old set of tools, or a limited budget.

I was reading Preet Bharara's Doing Justice and came across a story of criminals who evaded police simply by being too quick, but it was the creativity of an employee, working with items at hand that put a stop to things.

There were a string of burglaries at a high-end clothing store. Every few weeks, criminals were breaking in at night, scooping up armloads of clothes off the racks, and dashing off before the police could arrive. They set off the store's alarm, but they knew the cops wouldn't be there for a while, so they were able to flee the scene in time.

The store decided they'd try to fix it with technology. They installed motion-sensor cameras that, in addition to the alarm, would capture the thieves in the act and provide some sort of visual evidence. The presence of cameras did not deter the criminals, as they were back and committed the same felony once again.

But it did give one employee an idea.

After watching the footage of how the criminals went about their business, this employee simply reversed every other hanger on the rack. The effect: it slowed the criminals down, who, driven by greed, stopped to take each garment off of the rack one by one. The police arrived and caught them in the act.

In this case, innovation didn't take tens of thousands of dollars in new technology, or some breakthrough product. All it took was an employee who looked at a problem from a different perspective.


"Common sense and cleverness go a long way, even in the most mundane settings and circumstances."
– Preet Bharara, Doing Justice

When it comes to challenges, customer experiences, or your daily way of doing business, try thinking differently. Apply a known and trusted tool in new and innovative ways. Invite others to the process and observe them. Trust your instincts.

All it takes is a willingness to shift your perspective.