How Much Is Your Reputation Worth? 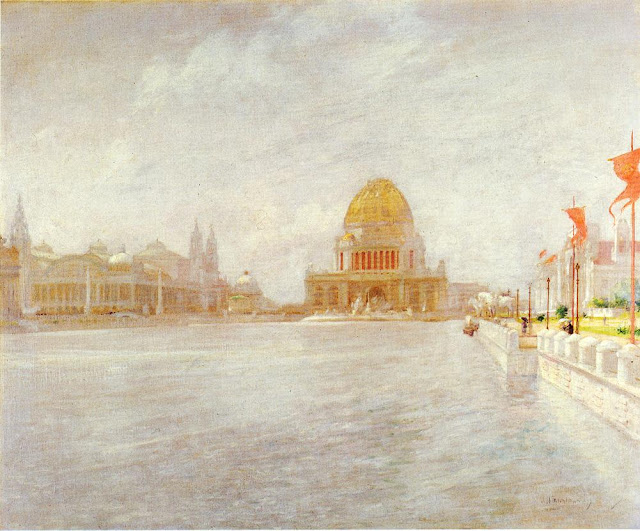 What does reputation mean to you?

Not your reputation, but the concept of reputation.

It's how you're judged by others, rightly or wrongly. It's the sum of all of your behaviors, as observed over time.

If you enjoy a good reputation, you might be thought of as any of the following:

If we wanted to approach reputation as a mathematical equation, it's the sum of your words and actions over time, multiplied by your reach.

Note that in the formula, actions are outside of the bracket, because a negative action can result in a damaged reputation. It takes decades to build a good reputation, but it can be destroyed in minutes.

Just look at this quote from Othello, in which Iago talks about the loss of reputation as compared to monetary wealth. When the phrase is centered, the layout perfectly depicts a diminishing reputation, as each line shortens (at least when you're looking at it on a desktop):


"He who steals my purse steals trash; 'tis something, nothing;
'Twas mine; 'tis his, and has been slave to thousands;
But he that filches from me my good name
Robs me of that which not enriches him,
And makes me poor indeed."
– William Shakespeare (Othello)


How much is your reputation worth? Perhaps another way of asking the question is: how much would you give to get a lost reputation back?

Do the math. Then build the culture around it.

Do you like what you're reading here? Then please consider subscribing so you don't miss a thing.