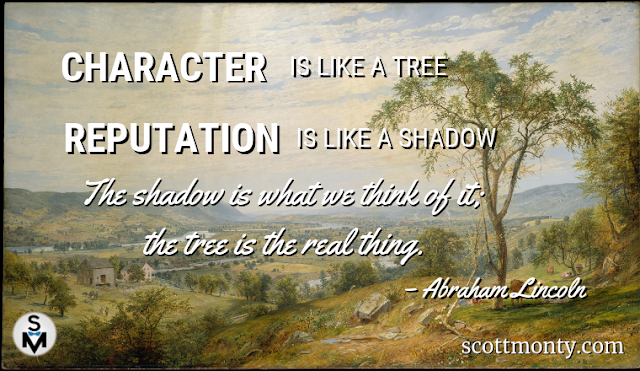 [Editor's note: you can listen to this article here]


There's nothing quite like the feeling of fitting in.

And when you're from an upper class family, it's not only preferred, it's required.

That's precisely the world that Emily Price knew. Born in Baltimore in 1872, Emily came from a family with roots in the United States going back as far as the Mayflower. Her mother was a product of a coal empire, and her father was a successful and ambitious architect who moved them to New York, where he designed skyscrapers in the city and the stone-gated Tuxedo Park, a country escape for the rich.

Miss Price was the portrait of the Gilded Age: attractive, regal, and indulged. She knew only the world of cotillions, Astors, Morgans, and country "cottages" that were more mansions than quaint bungalows. As was proscribed for her type, she met Edwin, a prominent banker, at a ball at a mansion on Fifth Avenue. They married in 1892 and honeymooned in Europe for six weeks.

The couple settled in Manhattan, had two boys, and life seemed to go according to plan. Except that Edwin had a secret: he was a serial philanderer and a stock speculator. Emily knew of the infidelities, but because of society at the time, chose to remain married rather than besmirch her reputation with the scandal of divorce.

However, that scandal became a mere trifle next to the one that erupted in 1905: Edwin's "tawdry affairs with chorus girls had left the upper crust man susceptible to blackmail. The scandal broke when Edwin refused to pay off a blackmailer who then made good on his threat to expose Edwin's philandering ways to the world." Edwin didn't have the funds to pay the blackmailer because of his questionable stock deals that left him nearly broke.1

Emily then divorced her husband, weathering the two week public trial that ensued. After that, Edwin was a distant memory, who never warranted a mention and never appeared in her household again. Although Emily always set an extra place at dinner for the rest of her life. According to Emily's  grandson Billy,

"She never once mentioned Edwin in my hearing. Nor did she ever speak of remarrying. I have absolutely no idea whether my grandmother wanted to divorce Edwin or not. What I do know without a doubt is that she did not wish her personal problems to become public, ever."2


Is it any wonder? For Emily Price, who had to take up some kind of work to keep herself and her two sons at the same level, wrote a series of novels from 1904 to 1910. But her publisher recognized her knowledge and understanding of polite society and suggested that she write about something else -- something that is now synonymous with her name: etiquette.

For Mrs. Edwin Post — Emily — guarded her own reputation so seriously that she was the perfect person to educate us about Etiquette: In Society, in Business, in Politics, and at Home.


The Importance of Reputation in Business

One of the challenges of business is that you want to remain at the forefront of the customer's mind, but you want to be there for the right reasons. At any given moment, you're one crisis away from a tarnished reputation. Just look at Jeff Bezos and AMI right now.

The key is to be consistent in all that you do and all that your brand stands for: online, in person, at retail locations, in print, and by every single employee. If there's any hint of insincerity or false promise in any one of those, all bets are off.

In the very first chapter of Emily Post's Etiquette, she begins by discussing New York. In our case, we can substitute the customer for New York, to get an idea of what standards we need to live up to:


"New York, more than any city in the world… loves to be amused, thrilled and surprised all at the same time; and will accept with outstretched hand any one who can perform this astounding feat. Do not underestimate the ability that can achieve it: a scintillating wit, an arresting originality, a talent for entertaining that amounts to genius, and gold poured literally like rain, are the least requirements."


When she goes on to talk about etiquette, we can just as easily think about the responsibilities of a business or brand as well as an individual, as etiquette is the gateway to reputation:

"Etiquette must, if it is to be of more than trifling use, include ethics as well as manners. Certainly what one is, is of far greater importance than what one appears to be. A knowledge of etiquette is of course essential to one’s decent behavior, just as clothing is essential to one’s decent appearance; and precisely as one wears the latter without being self-conscious of having on shoes and perhaps gloves, one who has good manners is equally unself-conscious in the observance of etiquette, the precepts of which must be so thoroughly absorbed as to make their observance a matter of instinct rather than of conscious obedience."


People can see through inauthentic behavior. Customers know when you're simply paying them lip service or sharing platitudes online.

In business, your character is your corporate culture. It defines everything that you and your employees do, whether you realize it or not. Your customer experience and customer service speak volumes about your culture. And that in turn defines your reputation.

In the end, if you build a culture of decency, integrity, honor, and kindness, it will determine the employees and customers you attract and retain.

And that's not only good etiquette, it's good business.