Menu
Home » competition » leadership » timeless wisdom » Do You Want to Be Out in the Cold?

Do You Want to Be Out in the Cold? 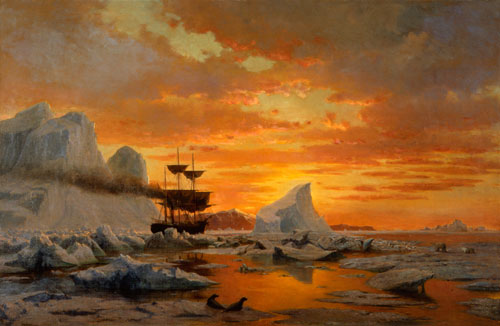 The temperatures have dropped in many parts of the United States in the last few days, sending an Arctic chill over the region. It's the kind of cold that just makes you want to stay indoors under a blanket and near a fire.

How comfortable we are in familiar and friendly surroundings. It makes us content. Satisfied. Maybe even lazy.

When you're not being challenged in your work, you'll see similar outcomes. You might not push yourself quite so hard, allowing your skills to soften because you're satisfied with the status quo.

Or perhaps a competitor will swoop in and do the more difficult thing, resulting in a victory, while you're doing the same thing you've always done.

Frigid temperatures can be uncomfortable, or even painful. But so can defeat.

The question is: which has a more lasting effect?


"There is no substitute for hard work."
– Thomas A. Edison