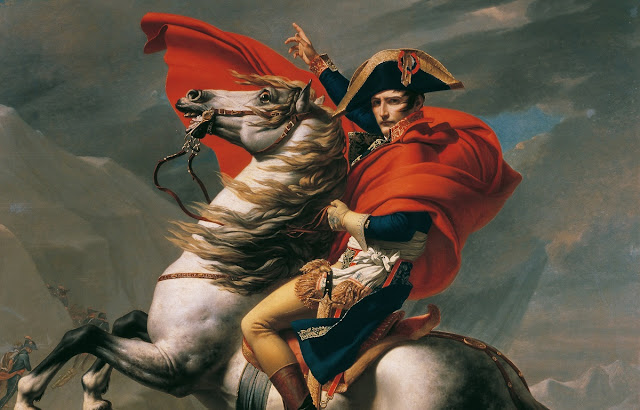 Have you ever felt duped by a company?

That is, they tell you one thing and then later on, either they tell you something else or — even worse — you independently discover they've been hiding the truth from you.

How does that make you feel?

We know companies are constantly trying to save face, burnishing their reputation by focusing only on the positives. But in some cases that means either completely ignoring or even glossing over the negatives.

This is nothing new. History is filled with leaders rewriting the course of events or altering their images to be remembered in a way they wanted.


“History is a set of lies agreed upon.”
– Napoleon

Napoleon commissioned a portrait after his march through the Alps to defeat the Austrians at the Battle of Marengo in the spring of 1800. However, he refused to sit for the portrait, instead telling Jacques-Louis David that the painting should represent his character, not his physical likeness.

The result can be seen here in one of the five versions of  Napoleon Crossing the Alps: 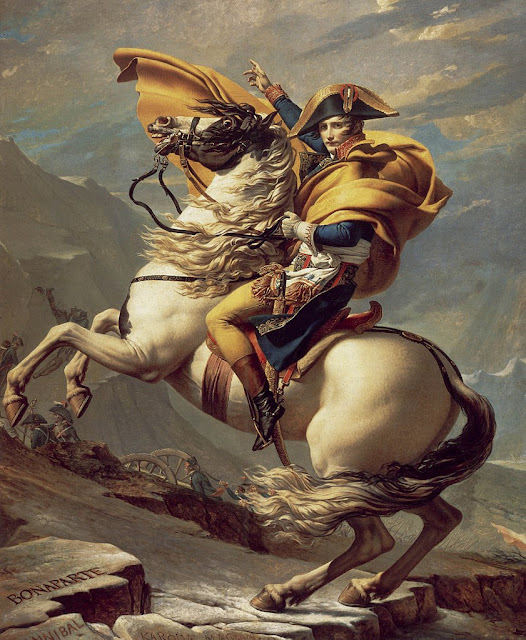 Nearly 50 years later, the 3rd Earl of Onslow was visiting the Louvre with Paul Delaroche in 1848 and commented on the implausibility and theatricality of David's painting. He commissioned Delaroche to produce a more accurate version: 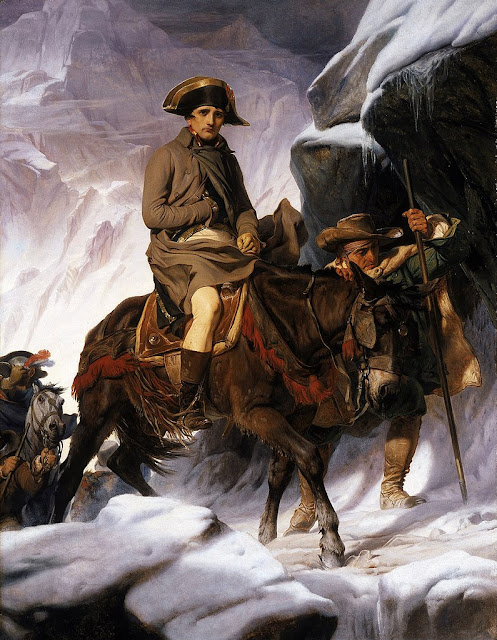 It wasn't meant to diminish Napoleon's great accomplishment, but rather to bring realism to the hardships he and his troops faced.

But when you're an active user of a technology, it isn't history we're talking about. This is your daily reality, involving your data.

Lately, it seems that companies are giving us the run-around all too frequently. We just learned of Instagram prototyping a new privacy setting that would allow it to share your location history with Facebook — even when you're not using the app. Now the timing of the departure of Instagram's founders makes sense.

And Alphabet is closing Google+ after a bug exposed information of half a million users. But Google discovered this in March 2018, and ostensibly didn't want to attract the attention of the government and the public and the resultant publicity nightmare it would have been.

In their race to control the narrative and avoid at all costs the truth coming out, these tech companies have created idealized versions of themselves. Facebook, the company that lives by apology and is now begging for your trust, and Google, the company whose motto used to be "don't be evil" (how quaint), both want your very best opinion of them.

As usual, the exposure of a secret may do more damage than the secret itself..

The world is a strange place and the truth somehow manages to make its way through the cracks, like water running through stone.

Smoke and mirrors can be a dangerous thing when the winds of change blow.