You Are Not Your Job 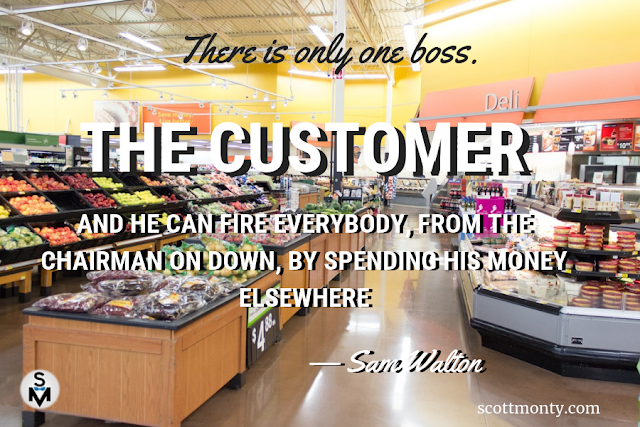 On this Labor Day holiday (in the U.S.), I was wondering: how much of ourselves we pour into our work?

Think about it: when you meet someone at an event, what phrase do you usually utter? Most likely, you ask, "So, what do you do?"

That's kind of limiting, isn't it? We're asking someone to give us a snapshot about themselves that's bound by however their work is traditionally measured.

I've corresponded with a number of friends recently who have lost or left their jobs, without a clear path for what's next. They seem forlorn. Downtrodden. Even lost.

This is what happens when we allow the world to define us by our profession, rather than dictating our own terms.

Work isn't always easy. In the 1960s, there was a television show called The Many Loves of Dobie Gillis. The breakout character was a beatnik, Maynard G. Krebs – played by none other than Bob Denver. (You did know Bob Denver had a job before Gilligan's Island, didn't you?)

Good old Maynard. Whenever anyone said the word "work" in front of him, he'd repeat the word, yelling "WORK!" with his voice cracking and a look of fear on his face.

And that's typical of someone who might think that work means that you work for "The Man" – that ethereal entity that represents corporate life.

But even in corporate life, as the founder of Walmart knew, you work for a different man (and woman): the customer.


"There is only one boss. The customer. And he can fire everybody in the company, from the chairman on down, simply by spending his money somewhere else."
– Sam Walton [Tweet this quote]

When you think about the work you do in the context of serving other people and doing whatever it takes to satisfy them, the Krebsian "WORK!" becomes much less so.

You've heard the cliché "if you find something you love, you'll never work a day in your life." Well, that's somewhat true. It's a little more complex than finding your passion – advice that recently has turned into something of a cottage industry.

But you should find what motivates you and what brings you fulfillment. And what will pay you at least a living wage. Because then your job won't be something separate from who you are or what you believe in.

So rather than asking people "What do you do?" Try asking:

That gives people much more latitude to answer. And it addresses their intellect, not their job function. It gets to what's in their heart, not what's on their business card.

And that's something worth working toward.