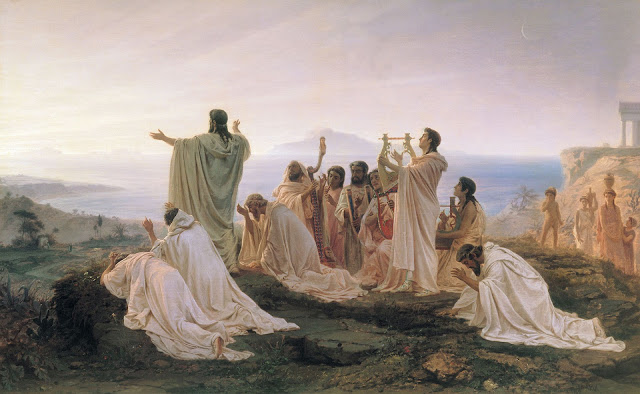 Influence is not a destination, but a journey.

It's not a job, but the by-product of doing something well.

It is not the size of the audience, but what they do because of you.


Pythagoras of Samos was an ancient Greek philosopher (whom you likely know from geometry because of his theorem). He was an influencer in various areas of Greek life: science, math, philosophy, astronomy, and art.

But two students were most influenced by his philosophy. You may have heard of them: Plato and Aristotle.

And that is how influence works.