Influencers Are People Too 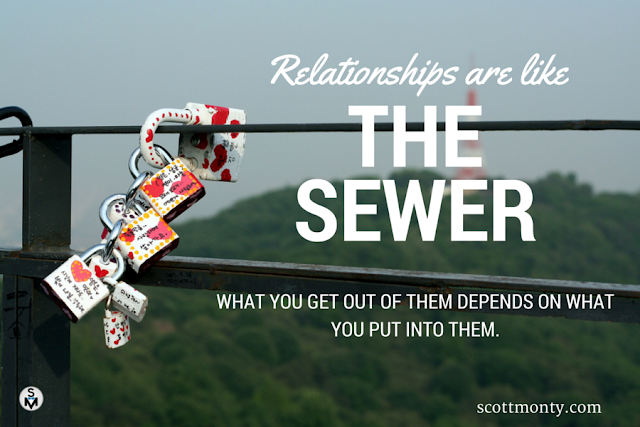 How much money would you say goes into influencer marketing?

On Instagram – that bastion of vanity – brands are spending $1.6 billion on influencers this year. Overall, one analyst estimates the market may be $5-10 billion by 2020.

In recent years, advertising teams – who have already ceded control of social media from communications teams – have turned to contracting influencers to spread their story.

There are a couple of challenges with that: there are plenty of influencers who have gamed the system to arrive at large numbers; and in some cases, brands treat this as a transaction – a media spend.

It's worth recalling the words of the Roman Stoic philosopher Seneca:

And now there's a call for more transparency and trust in the industry, from some of the largest brands. We're seeing influencer marketing software companies increasingly emphasize their abilities to detect fraudulent behavior, with some vendors even redesigning their systems to that end.

Frankly, this could all have been avoided if influencer marketing were treated more like influencer relations. Yes, brands can (and should) have contracts. But outside of the campaign, regularly and consistently, brand managers should be interacting with influencers on their platforms.

That means following their activities on a variety of platforms, commenting on photos, perhaps tagging influencers in their own posts.

Because influencers, just like many people, love attention. And they tend to skew a little more vain than the rest of us, as Rochefoucauld knew:


"Flattery is a counterfeit money, but which for vanity, would have no circulation." – François de la Rochefoucauld
[Tweet this quote]

If you create things, it's likely that you want an audience, not merely customers. The same applies to influencers.

Consider how you, as a brand representative, can become an active audience member and an influencer of customers – not just another customer of influencers.