Change Your Leaves, Not Your Roots 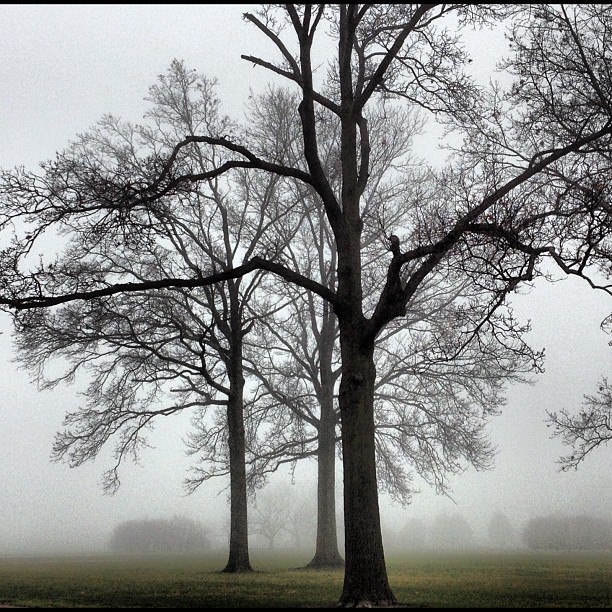 We're all driven by something – a goal, an inner desire, a set of objectives. This applies to you as an individual and to the company you work for.

You need to decide what's the most important to you and what you want to be known for. It can be any number of things (and there's no judgement here): volume of customers, the quality of your product, profitability, ethical practices, creativity, customer experience, etc.

Everything you do should reflect back on your number one priority and should underscore your values.


Facebook recently announced a slowing of growth – of users, of revenue, and of profit. Its stock tanked on the news as reality finally caught up with it. Facebook has backed itself into a corner, having spent the last 10 years becoming the biggest social media platform on the Internet, where it could bring in the most money: $40.6 billion in 2017.

Facebook's priorities were simple: users, revenue, and profit. And now that it wants to try to address the problems it has caused, the market doesn't like it.

Meanwhile, Twitter reported earnings and said it decided to improve its platform rather than focusing on growth. It is removing suspicious accounts and reducing hate speech and other abusive content, instead of choosing other projects that could attract more users, and lost one million active users as a result.

The reward? Its stock dropped by 20 percent.


Twitter is doing the right thing as it attempts to make the platform less harmful. But again, the market values growth over societal improvement.

Makes you wonder what might have happened if Facebook and Twitter had each been forthright and focused on creating a platform that adhered to the Hippocratic Oath: first, do no harm.

This midstream about-face that they're taking shows that they realize what's at stake. But the market already placed bets on their first priorities of growth and profit.

Integrity has a price.

And we're seeing how it's valued every day.


You can listen to this update as well. It's part of The Full Monty podcast: