Menu
Home » #pastprologue » authenticity » leadership » personal branding » trust » That Which We Are, We Are

That Which We Are, We Are 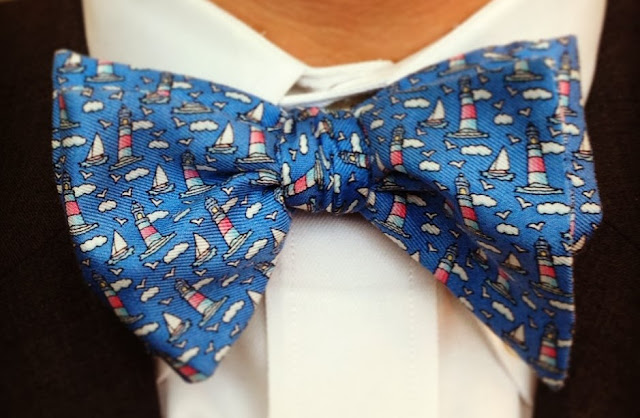 We all inhabit some kind of personality when we're online, and probably at work too. It's about fitting in, and making it clear who we are.

But here's the thing: if you're not being the true you – your authentic self – it can be exhausting. And you may find there are cracks in the surface that allow people to tell when you're not being yourself.


Authenticity isn't about being someone else.
It's about being the best version of yourself.

Did you ever take the time to step back and wonder about the various personas you meet online? They could be long-lost friends, bloggers that you admire, or people in your Facebook network whom you may have never met before. But what do you really know about them?

How many of these folks are truly themselves when they're online? I mean, how many are perhaps bolder in their assertions or less cautious with the language they use because of the less personal nature of the medium?

We spend a lot of time talking about authenticity as one of the tenets of social media – how businesses, brands and the people behind them need to be seen as real. There's no doubt that the masses will sniff out a fraud.

I worked for an executive whose authentic and genuine nature were the hallmark if his leadership. It's strange (and a little sad) that it was unique and different, but it made him stand out. When one of his lieutenants – who was anything but authentic – started to ape that behavior, it stood out to me, but for the wrong reasons. The mimicked authenticity was completely inauthentic.

So just how do you go about being authentic?

I saw someone in my LinkedIn network pose the following question: "What disciplines should marketers be training within to ensure authenticity?" My first thought, was, "You've got to be kidding, right? You want to teach authenticity?"

It reminded me of the old George Burns quote:


"Acting is all about honesty. If you can fake that, you've got it made."

That one-liner often sums up all the stereotype of advertising, marketing and public relations – giving lip service without following through with actions. Can you blame the public for distrusting companies?

Many of the other respondents to that LinkedIn question also noted that authenticity is more of a state of being rather than a skill – it's something that has to be part of your personality rather than taught as a course. Authenticity represents who we are, not what we do. And when we use marketing speak to address our audience, are we being truly authentic, or simply following a corporate protocol out of some outdated tradition?

It's time to step out of those corporate roles and leave behind those traditional templates and speak to our customers as if we're real people talking to other real people. As David Ogilvy once famously said,


"The consumer isn't a moron; she is your wife."

Hopefully you're with your spouse, not because of some dating ritual or puffed up version of yourself. They choose you because of who you authentically are.

Ultimately, it's worth asking how your customers or your community view you. I hope you're prepared for the answer, because we live in an age where they'll tell you and expect to be heard.

As a closing thought, let's return to the title of the post. It's from Alfred Lord Tennyson's poem Ulysses. Here's the final stanza:


Tho' much is taken, much abides; and tho'
We are not now that strength which in old days
Moved earth and heaven, that which we are, we are;
One equal temper of heroic hearts,
Made weak by time and fate, but strong in will
To strive, to seek, to find, and not to yield.

Typically people quote the last line to demonstrate some kind of determination and resolve to power through, headwinds be damned.

But in reality, this poem is about Ulysses, the legendary king, trickster, and inventor of the Trojan Horse, in his declining years. He is remembering his adventures throughout the years and still cleaving to the wanderlust that is simply his nature.

He is an authentic figure, unapologetic about his desire to abandon his home and family, even at the end of his days.

That's what it means to be authentic – because to be anything else simply wouldn't be true.