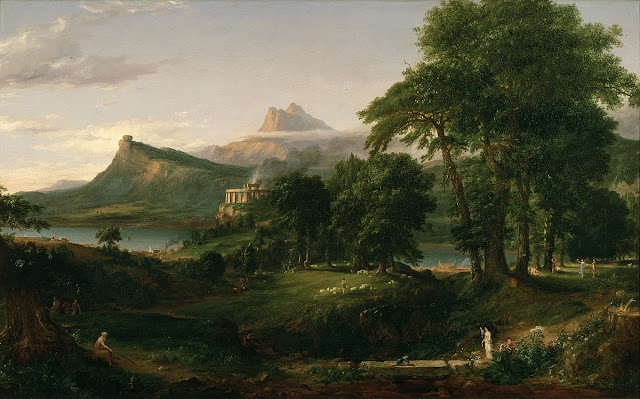 A controversial memo written by Facebook executive Andrew Bosworth memo – admittedly written to provoke a response – revealed the extent to which Facebook’s leadership understood the social risks inherent in the platform.


"We connect people. Period. That’s why all the work we do in growth is justified."

But here's the thing: humans weren't meant to be connected on a global scale. The entire history of humanity – recorded and unrecorded – reflects that. Tribes, clans, and countries have warred for years. The disparity between cultures, morals, ideals, priorities and more have consistently put differing people at odds with one another. Social media didn't create that. In fact, it magnified it.

Think about that for a moment. How many contacts to you have on Facebook? On Twitter? On LinkedIn? In your company? Technology has pushed us past the capacity to effectively maintain relationships. And what we see online, amid endless commenting, replying, and the rest is society run amok: trolls, abuse, anger, and other negative displays of emotion that are tied to the relative anonymity and seemingly dehumanization that a social account can provide.

Is it any wonder then that young adults are growing tired of constant social connectivity? This is why private messaging and smaller group interaction online are taking hold. It's also why people respond well to hand-written notes, personalization, and local experiences. It's human nature to want to feel like you matter and that you stand out from the crowd – that you're more than a number or statistic.

And it's incumbent upon platform providers to take that into account.