In the Shift from Channel to Customer, Brands May Be Hamstrung 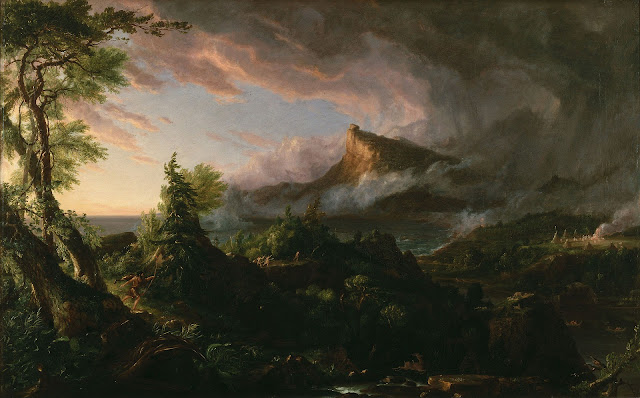 We recently began a commentary with a focus on Big Tech – how Facebook and Google hold a duopoly in digital advertising – and ended with a call for brands to own their data. Given that the piece mostly focused on the former, we'd like to explore the latter a bit more.

The IAB report The Rise of the 21st Century Brand Economy contains a few nuggets worth considering. Namely:

That's quite a bit to digest. Let's dwell on it for a bit.

On one end of the spectrum, we've got Amazon and Walmart fighting for supremacy as the One Distributor to Rule Them all. And as we've previously seen, all it takes is a head fake by Amazon and an entire industry's market is in upheaval.

But on the other end, we've got hundreds or thousands of brands that are competing in the DTC market, effectively cutting out distributors and retailers and handling the relationships themselves. Brands have been conditioned to serve the channel, not the customer, so it's not surprising that they're woefully underprepared to compete with the likes of Warby Parker, Quip, Casper, Allbirds, Dollar Shave Club, and more.

All of those companies have made it frictionless for customers to use their products, with deliveries and returns being handled directly by the brand. Some have even gone as far as to build in a subscription model to make it even easier to acquire the products. It's really not that different from what we're seeing in the media world, with cord-cutters getting what they want from a variety of networks and subscription services that have made an end-run around the traditional cable and satellite companies.

All of the above means that traditional an upstart brands need to be serious about personalized experiences. Knowing your customer and giving them what they need (even if they don't know they want it) is the new expectation. And rather than having 10 audience personas to develop and market to, there will be thousands or more, each different from the next.

But here's a fear amid heading down this path: personalization may eventually lead to a decline in shared consciousness. Think about it: with a nearly infinite number of choices, it means that we'll have less in common with each other than when there were limited choices. Johnny Carson was universally known and seen by tens of millions of viewers because that was the show to watch at 11:30 pm (back when there were few channels); now every late-night show host gets a couple of million. Saturday morning cartoons were a thing of our childhood; now our kids are watching the thousands of YouTube channels and influencers available to them.

In 1987, E.D. Hirsch wrote Cultural Literacy: What Every American Needs to Know in which he noted:


"[C]ultural literacy—the grasp of background information that writers and speakers assume their readers and listeners already have—is the hidden key to effective education in America."


And here we stand, on the edge of a society that is placing more emphasis on catering to the individual. That's the kind of cultural literacy that brands could do with right about now.