It's Not a PR Problem 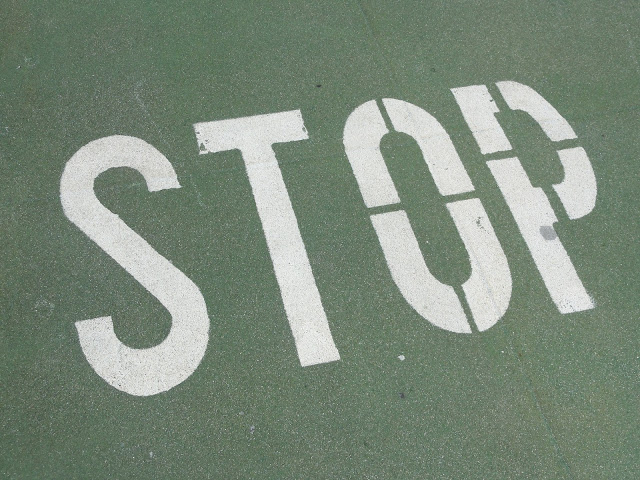 Uber seems to be in a perennial communications death spiral. But this isn't about Uber alone.

They've gotten in plenty of hot water in the media for a variety of reasons (the details of which we won't go into here - but that we chronicle weekly in The Full Monty). And we've previously ranted on what it might take for investors and customers to give up the habit.  Each week, there seems to be host of negative stories. If I were running communications at Uber, the data I'd be tracking would undoubtedly show the volume of negatively-slanted news coverage.

But as Kara Swisher has reported on Recode, defenders of Uber are saying, "It's just a PR problem," seemingly thinking that if there were no journalists reporting on the bad behavior that it simply wouldn't be an issue for Uber any more.

This issue goes well beyond Uber and even beyond the tech industry. The notion that press coverage is the root of problems in companies is a misnomer.

It's not a PR problem; it's a business problem.

And until you've rooted around and addressed the fundamental issues in your business — whether it's culture, HR policies, supply chain disruption, human rights violations, or anything else — you're still going to have problems with the press if they've latched onto you.

We always tell clients that the first step in a crisis is to stop doing the thing that created the crisis in the first place.

The press didn't create the issue; you did. Now knock it off and get back to work.