The Metric That Matters 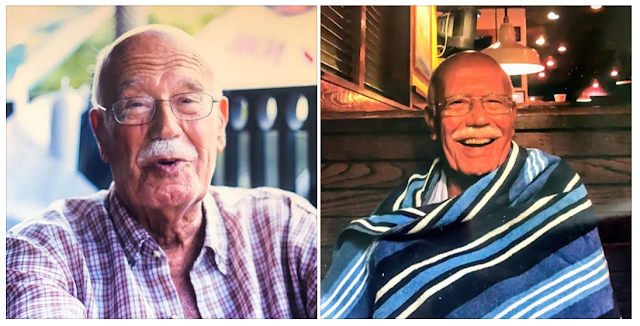 When I worked at Ford Motor Company, I had opportunities to do unorthodox things in the pursuit of helping people understand how Ford was changing.

I gave speeches to thousands of people at conferences, telling the Ford story and demonstrating how Ford's communications efforts were just as exciting and different as its products.

I arranged to have vehicles loaned to non-traditional influencers. Not car reviewers, not business reporters. But bloggers, people with large Twitter followings or YouTube subscribers — people who could reach and influence audiences that we couldn't. The request was usually greeted with raised eyebrows and a skeptical look, not to mention an under-the-breath muttering that so-and-so didn't have the same reach as Auto Week or the Wall Street Journal.

And see, those offbeat things didn't necessarily find their way into the company's "Clipsheet" — the metric that mattered most — because they either weren't placed in a publication or platform that could be tracked, and therefore these were discounted — or worse — ignored.

But to me, the ultimate value is in a story like Alex de Carvalho's, in which he got to take a cross-country road trip with his aging father, sharing a unique experience, and crafting a memory that will last the rest of his life. And in Alex's mind, Ford was responsible for making it possible for him to bring joy to his father, who has since passed away.

You can read Alex's story below:


Maybe these nontraditional efforts don't show on a company's balance sheet. But I know how much of an impact they make. And they do show on a balance sheet of a very different sort — the balance sheet of life. It didn't necessarily win me any friends with the bean counters at my employer, but it made a difference to at least one person.

And I would do it again in a heartbeat.

Special thanks to Alex for allowing me to share his story.