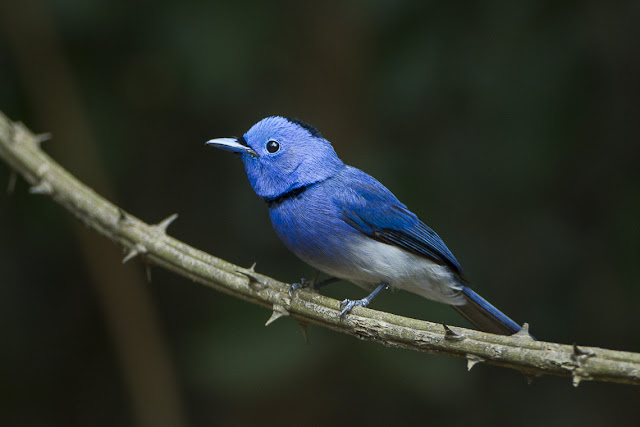 Twitter is in a rut. If you look at the growth of user numbers each quarter, you'll find a relatively flat number, hovering around 310 million monthly active users on a good month. The latest numbers show that Twitter's share of social network users in the United States is dropping, with only two percent year-on-year growth.

If you look at the stock price over the last year, it's down over 40 percent. It continues to be a haven for trolls, yet it is a dominant source of breaking news. It's Donald Trump's weapon of mass distraction. But no discernable progress on the product and the company's strategy have been made. A series of top executives from the product, media and communications teams have left over the last six months.

The public — at least the non Twitter-using public — still doesn't understand what Twitter is. And perhaps the issue is that neither does Twitter. We just witnessed what happened to Yahoo after a decade of not being able to effectively define itself. On one day, Twitter seems to be mimicking elements of Facebook. On another, it's adding stickers to be more like Snapchat. On the next, it is focused on streaming video deals with major sports franchises and media outlets.

To this commentator at least, Twitter doesn't seem to have any appreciable strategy for digging itself out of these doldrums. As of this writing, it is considering a sale and with Google, Apple and Disney bowing out of the bidding, it looks like Salesforce is the lead contender.

If we return to what Jack Dorsey said when he was initially made CEO, he pledged three things, as noted recently in Recode:

Let's just focus on the last two: simplify the service and improve communication. For all of its brevity in 140 characters, Twitter is immensely complex. The platform seems to be whatever you define it to be: an advertising medium, a research tool, a community, a news feed, a crisis management utility. The simplification, both in the product itself and how we refer to it, has yet to arrive.

And the communication function at Twitter — much like the rest of the Silicon Valley startups — has been lax and reactive. If I were advising the communications team there, I'd recommend creating a message that supports the company's strategy (assuming it has one) and aggressive storytelling and media relations. The public can't be expected to understand Twitter without Twitter better communicating what it is.

A big part of that effort should be more frequent and visible communications from Twitter's CEO, Jack Dorsey. As mentioned in Episode 7, the CEO is the communicator-in-chief. But Jack is also the CEO of Square — a job he didn't want to give up when he returned to Twitter to take the same role. As a result, Jack Dorsey is losing control of Twitter.

Whether or not the market or others realize it, Twitter is on the cusp of the fight for its life. A half-time CEO with a less than urgent approach is not what the company currently needs. If I were on Twitter's board, I'd demand that Jack Dorsey put more than 140 characters' worth of effort into figuring out how he's going to solve the aforementioned issues.

Because right now, it looks like you don't know, Jack.

Posted by Scott Monty
Labels: communication, leadership, Twitter
at 6:54 AM