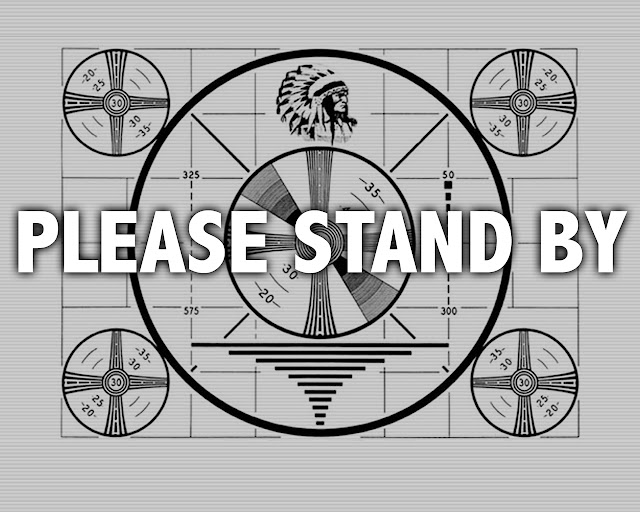 You know how you get excited when you're working on that thing? That thing that has kept you up late and has required more intellectual capacity and stamina than you thought you had. That thing that has both panicked and thrilled you because you're taking a risk and answering a need.

But you don't mind, because it's a passion project and the hours while away quicker than you realize. You soldier on, determined to make it work because you believe in the idea and know that the market will respond positively. In other words, this is one aspect life as an entrepreneur. As I've established Scott Monty Strategies over the last year and a half, this has been my experience, and the feelings are repeated as the journey continues, even in a slightly different direction.

As part of that, I wanted to fill you in on a little secret.

Together with a handful of colleagues, I've been working on something — an idea I've had for a while but hadn't been able to bring to life because of timing and logistics. And frankly, because it was something beyond my own capabilities. As the entrepreneur and CEO Margaret Heffernan said, "For good ideas and true innovation, you need human interaction, conflict, argument, debate." And it's hard to do that by yourself.

I know I'm being a little evasive, but that will end soon. Next week, I'll be sharing the news of this new venture publicly.

Posted by Scott Monty
Labels: leadership, news, strategy
at 9:17 AM