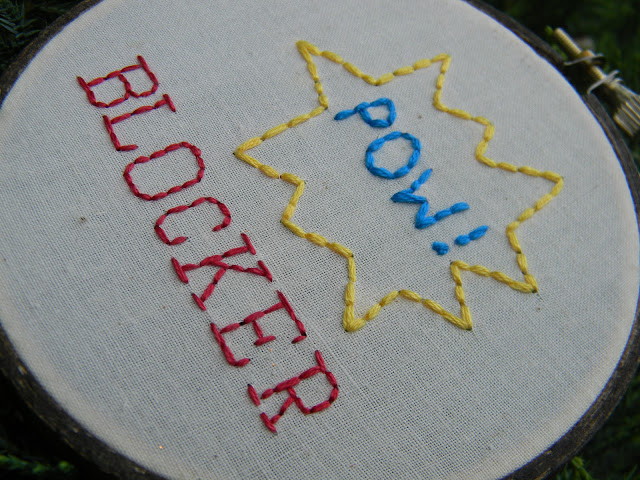 We know ad blocking as been growing in use. One study shows the use of ad blocking technology is up by 41 percent year over year. In a world where no one — no one — says "I love advertising!" (outside of advertising and marketing people), it's not all that surprising.

In a world where 60% of television viewing is done on a time-shifted basis, the DVR has brought control back to consumers. Consumers who used to simply ignore television commercials by channel surfing, wandering to the kitchen for a snack, or heading to the restroom.

On mobile devices in particular, we've seen ad blocking increase due in large part to the data-heavy advertising technology that overburdens data plans. When a simple website either takes too long to load or eats up an inordinate amount of data in that time period, it's an issue. And given the choice, humans will find a way around it.

So, what have advertisers done? They've developed ad blocker blockers. That's right, rather than address the underlying issues that consumers seem to be annoyed with, the advertisers flip a digital middle finger to them and require users to turn off their ad blockers to see content. And it's not as if these advertisers or publishers can't be creative; oh, no. Quite the contrary.

Pardon my impatience, but if you can put that much effort into blocking ad blockers, why on earth can't you put more effort into less intrusive, data-sipping, creative and enjoyable ads?

Because here's the thing: the International Advertising Bureau  did a recent survey of 1,500 consumers. They found the top three things that annoyed them:
Those are the top three. The IAB found that nearly two-thirds of them would be more likely to turn off ad blockers if publishers adopted the IAB's LEAN principles for ads — it stands for Light, Encrypted, Ad choice supported and Non-invasive.

That's not really too much to ask now, is it?

I can't hear you. I'm blocking my ears.

Posted by Scott Monty
Labels: Advertising, commentary, trends
at 11:35 AM