Menu
Home » commentary » Put Down the Camera for a Minute

Put Down the Camera for a Minute 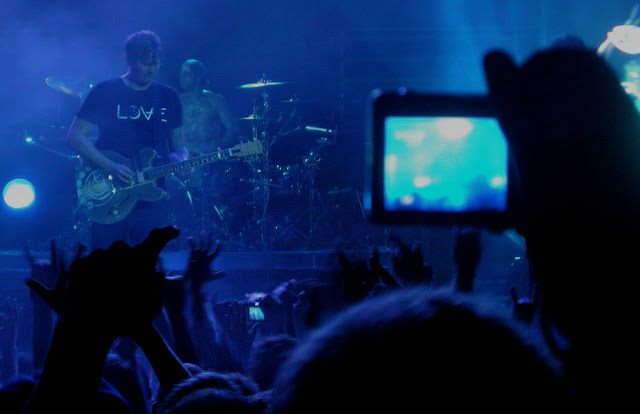 They say seeing is believing. And the number of photos and videos that are shared each day across the multiple social networks number in the billions.

And the subject of many of those still and moving images in recent weeks and months have been victims of violence. Police shooting at suspects. Suspects shooting at police. The aftermath of terrorist acts. Images that are both emotionally disturbing and eye-opening for millions of residents around the globe, who see, unfiltered, what the camera sees.

Yet our eyes can play tricks on us. Or rather subtle context, either before or after the shutter is clicked, can sometimes be omitted. Perhaps it's simply because we see what we expect to see - our biases being reinforced with what we think are cold, hard facts. Or because we see what the camera person wants us to see — a crucial piece of evidence is just out of the frame, or a bit of behavior wasn't picked up before the camera began rolling, thus robbing us of the ability to fully compehend why something is happening on screen.

I like to say there are two kinds of people in this world: those who crave closure... 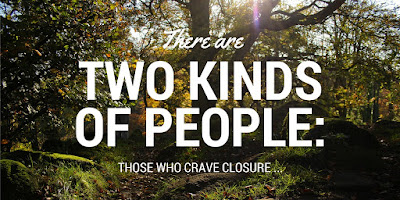 Seriously, there are two kinds of people in the world: exhibitionists and voyeurs. But we're increasingly seeing the two roles mixing. So let's turn to those of us behind the camera.

Pulling out your phone to take a photo or video is as natural as waving at a passerby. Selfies, Snapchat updates, live video, Facetime — it's all part of the visual communications world we live in. We take it for granted.

But what if that freedom to photograph were taken away from us? Or our use was limited in some capacity?

According to an article in The Atlantic, a patent awarded to Apple last month hints at a future where that might very well lead to such a future. The patent limits invisible signals that could change what smartphone cameras capture—or even completely disable smartphone cameras.


"Apple filed for the patent in 2011, proposing a smartphone camera that could respond to data streams encoded in invisible infrared signals. The signals could display additional information on the phone’s screen: If a user points his or her camera at a museum exhibit, for example, a transmitter placed nearby could tell the phone to show information about the object in the viewfinder."


Or one I'll add: at a musical concert, the singer's lyrics could be displayed on the screen for the hearing impaired. Both perfectly reasonable uses. A fine example of augmented reality being introduced in useful ways.

But what about the museum curator or the musical entertainer who doesn't want their art being shared with the outside world? The same technology that invisibly enhances such experiences could be used to disable the camera entirely.

No doubt you've been at a concert where the smartphone is the new lighter. Fans wave their glowing screens in the air, in a modern-day "FREEBIRD!" show of support for the band. But maybe you've been seated (or forced to stand) behind the concert-goer who is holding their camera in the air to record the concert, blocking your view. You paid for an experience. Shouldn't you be able to enjoy it without interference? Technology to the rescue. 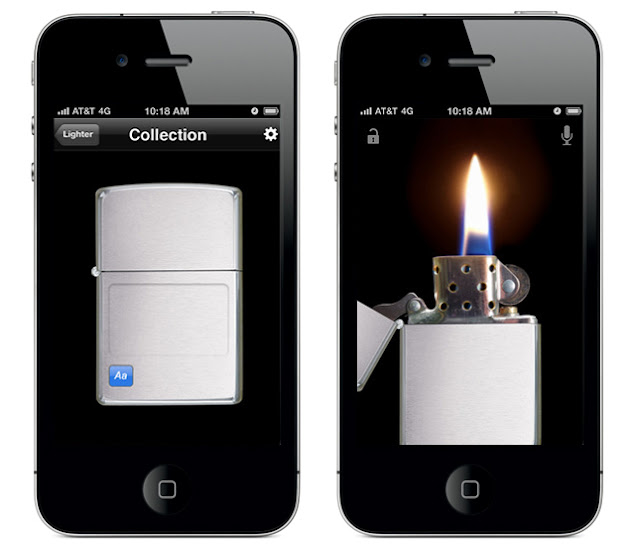 But aside from the ethics and legalities of restricting camera use at events, can we stop and talk about living your life through a 4- or 5-inch screen?

I understand the need to capture moments of beauty in nature or architecture. It's a marvelous thing to be able to catch a child's first steps and share that indelible memory with relatives living hundreds of miles away (or to thousands of strangers on some online platform).

But how much else are you missing because you're constantly looking through a viewfinder? Quiet walks on the beach, a breathtaking sunset, standing amid the trees as the wind slowly wooshes through the leaves.

Past geniuses and creators — men and women who dug deep within themselves in quiet moments of reflection, alone with themselves — these are the people who made the world a better place. They made it better because they came to understand the world around them.

Sherlock Holmes once scolded Dr. Watson for not knowing how many steps led up to their sitting room. "You see but you do not observe," he told his biographer.

What are we not observing by seeing the world through our smartphone lens?


This commentary originally appeared in Episode 04 of The Full Monty.

Posted by Scott Monty
Labels: commentary
at 8:00 AM