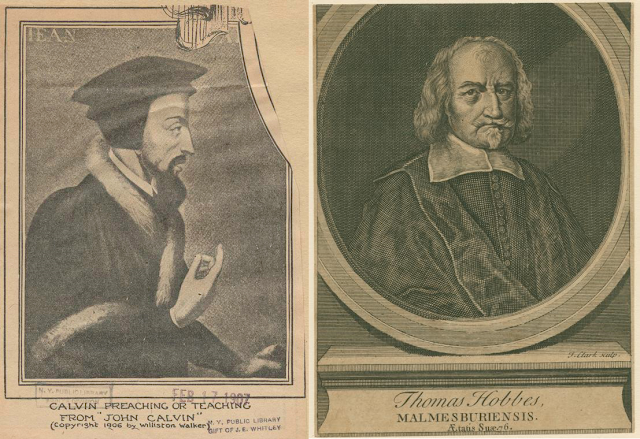 [Programming note: this is the final edition of The Full Monty that will appear on this site; we're moving the newsletter over to fullmontyshow.com next week, where it will be joined with The Full Monty podcast. We'll still be making regular posts and commentary here in our main feed.]

Digital disruption may shake up the C-suite; visual and video continue to be forces of marketing nature; Facebook's 10-year plan; Twitter bans a troll for life; Verizon asks Yahoo if it can hear them now; how a viral video led to a $1 billion takeover; Airbnb gets former mayors and an attorney general; a human is the new bot at the NYPL; how marketers are using VR and AR; programmatic ads coming to Spotify; thinking differently about B2B content marketing; hacking the car; philosophy in comics; The Full Monty goes audio; plus our trivia challenge, podcast pick, a limerick and more.

Virtually everything you need in business intelligence. If you’re on Flipboard, you can get these links — and those that didn't make the cut for publication — by subscribing to The Full Monty Magazine at smonty.co/fullmontymag. 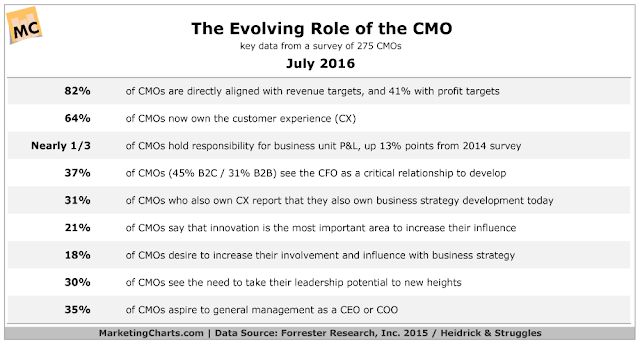 Time is running out! Content Marketing World is back for a 6th year, where you can learn and network with 4,000+ of your marketing peers in the largest content marketing event on the planet. September 6-9, 2016 in Cleveland, OH. 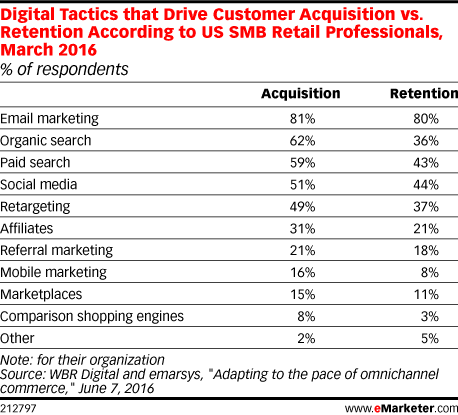 "The problem is all inside your figures," she said to me.
"The answer is easy if you think more than numerically.
I'd like to help you in your struggle to count your impact perfectly.
There must be (at least) 50 ways to measure success for a news article."

Stay abreast of the newsletter flow.

This feed will decrease

When we dare to release

Wave one of the Full Monty Show.

I speak to groups and advise brands and agencies to help them embrace the fundamentals of human communication in the digital age. You can join these other top-notch clients by reaching out if you'd like to put my experience and digital smarts to work on a project, to consult with your group, or to address an audience at your next corporate or industry event.