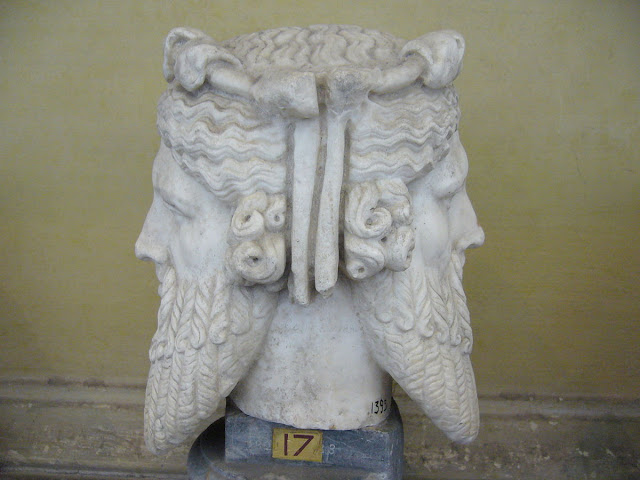 It's widely regarded as one of the most comprehensive annual presentations about the Internet, mobile and digital behavior, and related topics. And while its design and format may be be lacking, the content is generally considered one of the leading sources of information about trends for the year ahead.

And while the data have been culled from a wide variety of sources, that's not to say that the facts nor some of the conclusions are unassailable.

Let's talk about human behavior for a moment. Slide 107 (only halfway through the entire deck!) illustrates that Millennials (of course) prefer to interact via social media, web chat or the Internet, with only half as many opting to use the telephone. 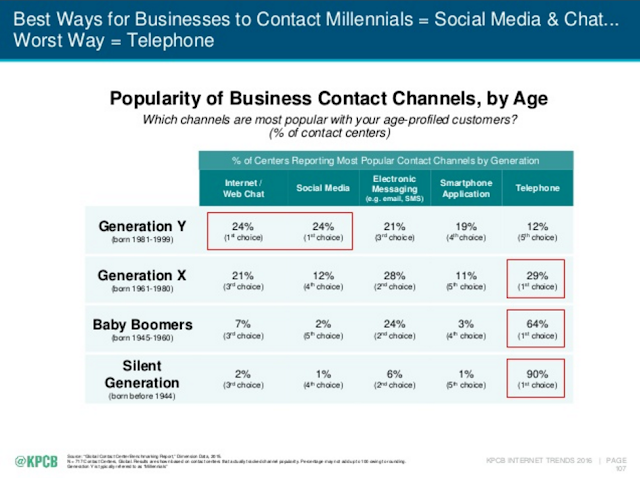 However, just nine slides later, Meeker asserts that we should all be using our voices to interact (albeit with computers) because of efficiency. 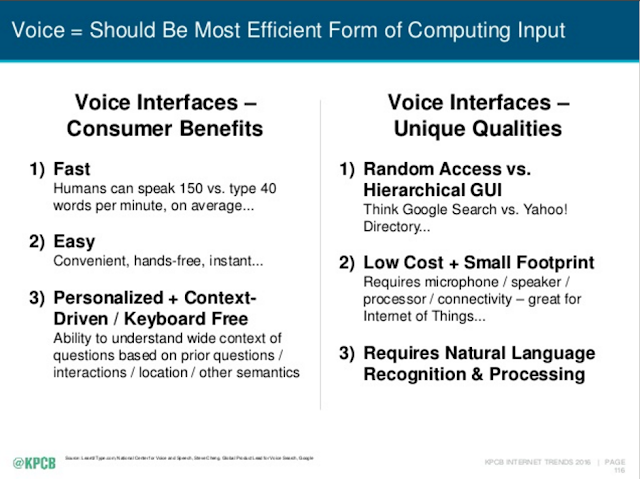 Well, if it's more efficient to interact this way with computers, isn't it equally as efficient to interact with other human beings the same way? Or is Meeker telling us that it's okay for individuals to further distance themselves from human-to-human interaction and simply talk to screens and bots?

It's not just me

A friend who has a Generation Z child recently told me that he caught his son talking on the phone with a friend. When he asked the child why he wasn't texting, Snapchatting or otherwise engaging in the expected stereotypical fashion, his son responded, "There's too much back and forth that way. This is just faster."


And there you have it. Human nature prevails. So maybe you can expect to have a phone conversation with a Millennial in the not too distant future, when these trends meet in the middle.