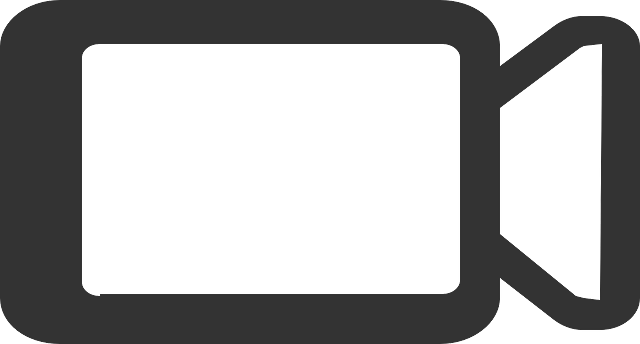 It's all-video, all the time: improvements to our Sunday evening Live video chat; TV faces a difficult future; Amazon's video bet pays off; video news from Facebook, Twitter, Instagram, Tumblr, and even SoundCloud; agencies have growing competition at media companies; shiny object syndrome is alive and well; a new Twitter app for influencers and celebrities;  Snapchat hacks; blockchain and the collaborative economy; the real earnings of Uber drivers; what a future car company looks like; VR was all the rage at Cannes; a new PR measurement guide; Ogilvy's classic 'How to Write'; the power of cheese;  plus the chart of the week, our trivia challenge, podcast pick, and more.

If you're around at 9:30 pm ET on Sunday evenings, you can get a preview of a couple of topics from the week's via the live video on Facebook. If not, you can always catch the replay here. 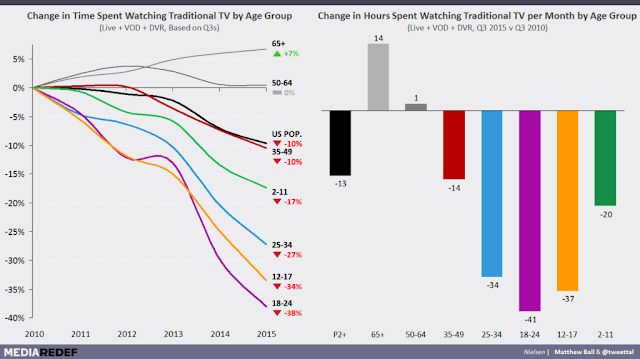 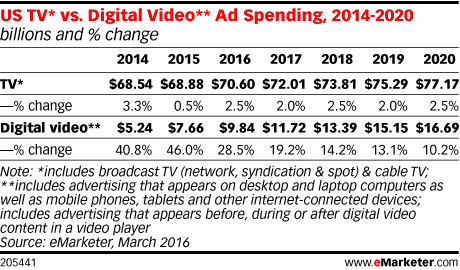 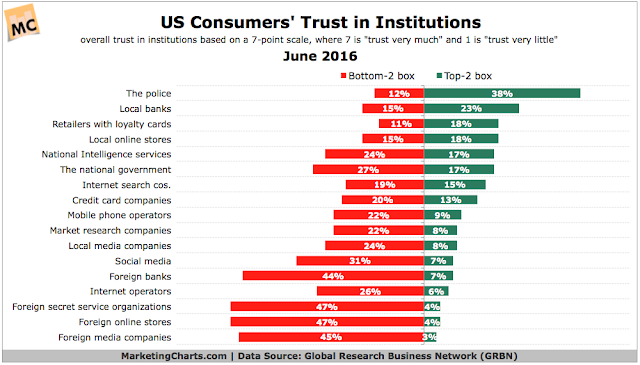 Trivia question: With the advent of Brexit this week, what other names were suggested for EU exits for other members of the European Union?* 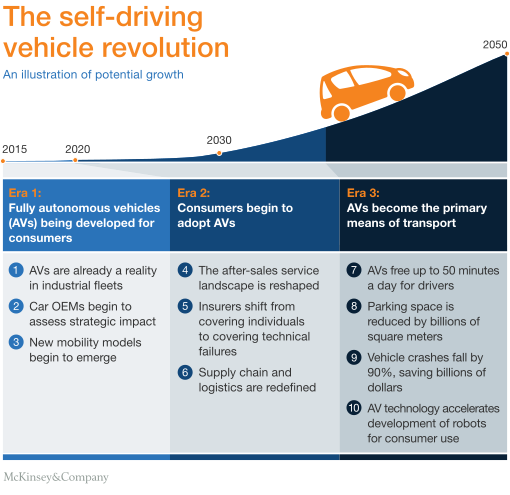 Content Marketing World is back for a 6th year! Learn and network with 4,000+ of your marketing peers in the largest content marketing event on the planet taking place September 6-9, 2016 in Cleveland, OH.


Zignal Labs Chart of the Week

Last week, we were able to get the initial (weekend) topics of Cannes in an emoji cloud. But after the festival got into full swing and more serious topics were at hand, it was clear that there were issues that kept repeating throughout. Virtual reality spiked four separate times during the week, as seen below in the screen grab from Zignal Labs. The topic was bolstered by the New York Times' VR film The Displaced winning the Lions Entertainment Gran Prix.

"Great service!" We hear you are stating.

And we try to keep you from waiting.

But there are so many links!

It's not easy, this thing called curating.


Translation: become a patron now to show how much you appreciate the hard work that goes into this service.

Posted by Scott Monty
Labels: The Full Monty, Video
at 6:58 AM