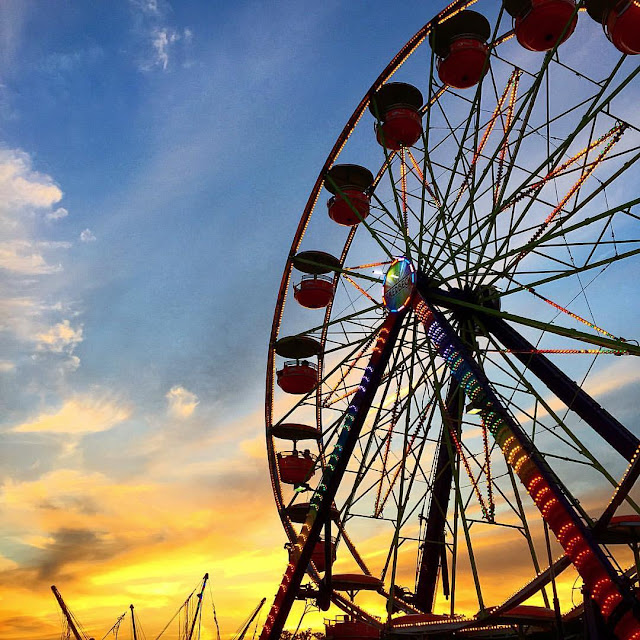 The good stuff from Apple's WWDC; net neutrality wins; projections for ad market sizes in 2020; Cannes Lions is on and all we got were these emoji clouds; more analysis on the Microsoft-LinkedIn deal; Facebook predicts a world of only videos; Twitter may be the next social acquisition; Snapchat updates is ad offerings to be more flexible, and the olds are arriving; Yahoo's stumbler; Uber is profitable - yet it still needs risky loans; self-driving vehicles abound; Airbnb faces trouble in NY; Comcast invests in VR studio; podcasting and advertising are a perfect match; metrics your CEO wants; connecting online to offline behavior; likes, decision-making and assuming the best; plus the chart of the week, our trivia challenge, podcast pick, a new limerick and more.

If you're around at 9:30 pm ET on Sunday evenings, you can get a preview of a couple of topics from the week's via the live video on Facebook. If not, you can always catch the replay here. 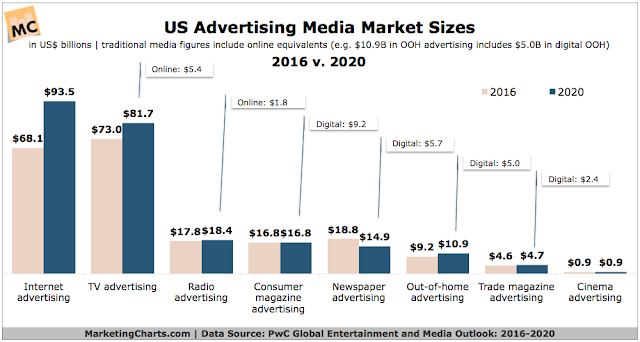 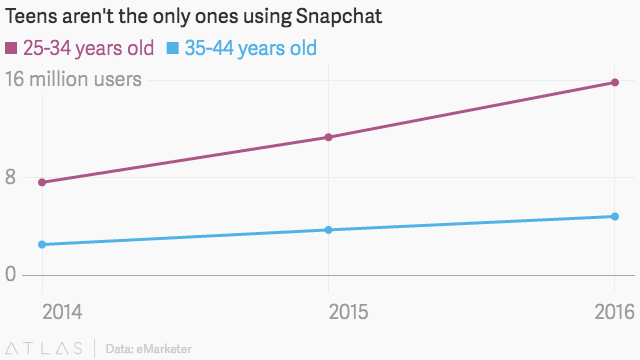 Trivia question: What development did Domino's make that might result in the laziest generation yet?*

Content Marketing World is back for a 6th year! Learn and network with 4,000+ of your marketing peers in the largest content marketing event on the planet taking place September 6-9, 2016 in Cleveland, OH.


Zignal Labs Chart of the Week

As you may have heard, it's time for the Cannes Lions — you know, the awards show the ad industry throws for itself. On the heels of the Apple emoji announcements and Twitter's ability to target ads with emoji, our friends at Zignal Labs have been tracking emoji, and they created an emoji cloud for Cannes trending items: 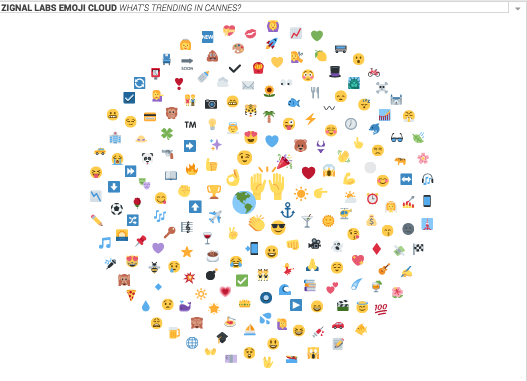 If you're keeping track, here are the top 25 emoji — which seem to indicate that people have flown from around the world to double-high five and fist-bump each other, drink, party on yachts, hook up, enjoy the sun, applaud themselves, and take home trophies. 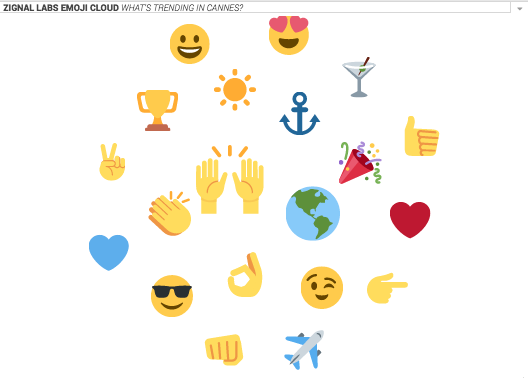 "Great service!" We hear you are stating.

And we try to keep you from waiting.

But there are so many links!

It's not easy, this thing called curating.


Translation: become a patron now to show how much you appreciate the hard work that goes into this service.