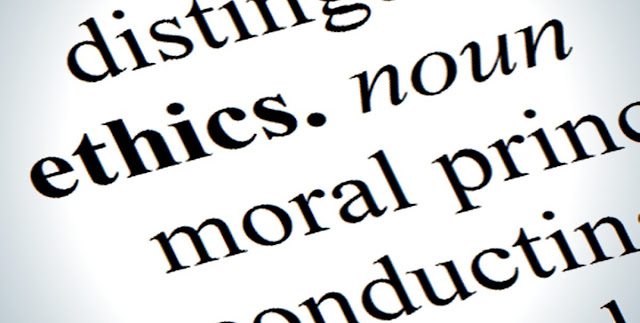 This week's edition arrives four hours late, courtesy of NoGo Inflight. The ad industry has an ethics problem; Satya Nadella would like to add Jeff Weiner to his network; Facebook bets on video and VR; Snapchat wants more marketers; Gawker files for bankruptcy; time spent on social apps drops worldwide; omnichannel integration is difficult; Uber plans prescheduled rides; where autonomous vehicles meet ride-hailing; customer service-led bot creation; the future of podcasting; podcasts rule for digital ad consumption; privacy erodes even further; how to talk to anyone; plus the chart of the week, our trivia challenge, podcast pick, and more.

If you're around at 9:30 pm ET on Sunday evenings, you can get a preview of a couple of topics from the week's via the live video on Facebook. If not, you can always catch the replay here. [Note: last night's video was cancelled, due to the aftermath of the horrific events in Orlando.] 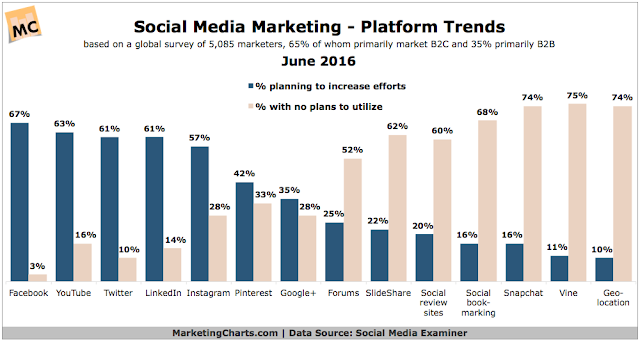 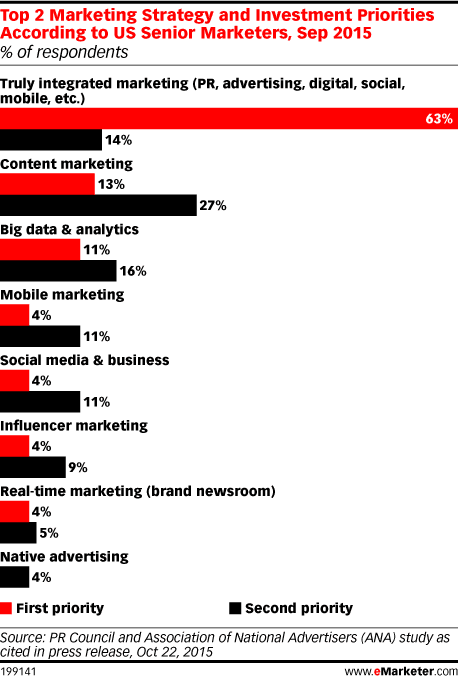 Trivia question: Over 38,400 people have this skill listed on their LinkedIn accounts.*

Zignal Labs Chart of the Week

It was an extraordinary week in politics. The one issue that seemed to break the Internet was when President Obama endorsed Hillary Clinton for the Democratic party, and Donald Trump naturally had to get his grade school taunt in. The response from Hillary (or her digital manager) managed to capture the spirit of an Internet meme as she simply replied with "Delete your account."

The result was an explosion of likes and RTs, pushing mentions of Hillary Clinton past Donald Trump for the first time in the election cycle. Watch it play out, courtesy of Zignal Labs: