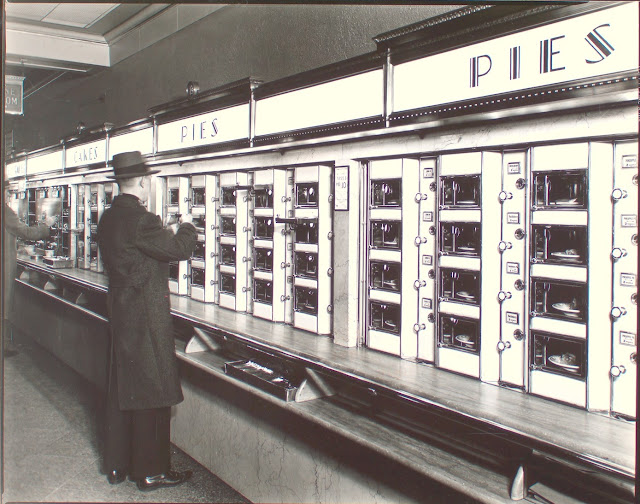 The adpocalypse is nigh; live video tips; we've reached peak TV; social media beats word of mouth for small business; the most popular messaging app; Google may ditch passwords; Continuous Live Video on Facebook; Twitter makes a long-awaited update; Snapchat stats; Uber ends surge pricing - sort of; Toyota and VW ink ridesharing deals; the Podcast Consumer 2016; advertising power of podcasts; it's 10 pm - do you know where your content is? when your apartment building wants you to friend them on Facebook; you don't need more data; our weekly trivia challenge, podcast pick, an event discount and more.

Virtually everything you need in business intelligence. If you’re on Flipboard, you can get these links — and additional ones — by subscribing to The Full Monty Magazine at smonty.co/fullmontymag. This week, we'll be marking the 6,000th article we've flipped since we began using the service. 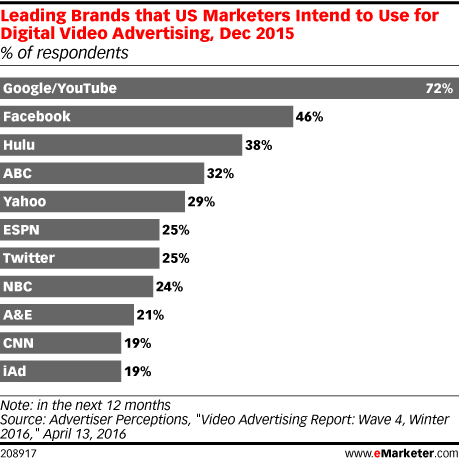 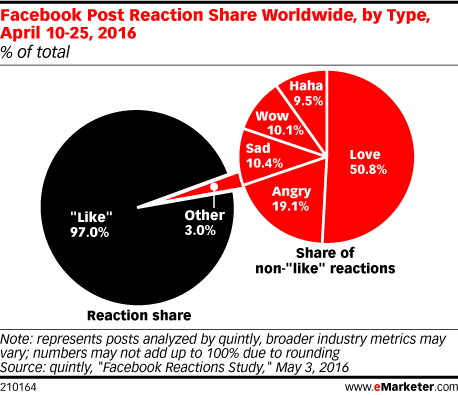 The Podcast Consumer 2016 from Edison Research

Today is your last chance to register for Content Marketing World with early bird pricing.  The show is happening September 6-9, 2016 in Cleveland and you can get a special rate by registering before May 31 by using the code MONTY200, which saves you an additional $200! http://cmi.media/cmworld16monty

@Mike_Senatore FLIPPED A WATER BOTTLE FOR OUR TALENT SHOW AND ITS THE MOST LIT THING IVER EVER EXPERIENCED pic.twitter.com/2G0GTiy2O4
— Wes (@WesleyManning6) May 24, 2016


Do you like what you see here? Please subscribe to to have trends on digital communications, marketing, technology and business delivered to your inbox each Monday.