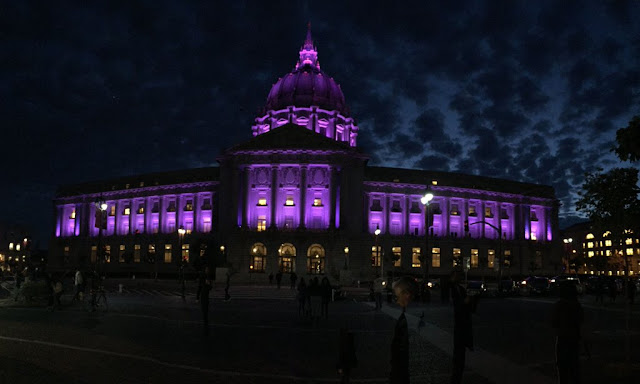 Yesterday, not even eight hours following his death, brands raced to the internet to create their own version of a tribute. Many did so in an excruciatingly awkward way, trying to create heartfelt tributes to the fallen artist. Now, you can argue about whether or not brands should participate in this kind of activity (versus individuals or the media), but there was one thing that stood out to me at least.

Home Is Where the Heart Is

Two of the brands that were taken to task particularly harshly were Cheerios and 3M. Cheerios has since deleted its tweet, but 3M's still remains:


These two were called out because of what was perceived as blatant opportunism. But there's one subtle underlying fact that many people have missed — one that doesn't necessarily justify the decision to post these tributes, but one that puts a little more perspective on what happened.


General Mills (the manufacturer of Cheerios) and 3M are both Minnesota companies.
Prince was from Minnesota and died in his home state.

Does this justify the knee-jerk reaction by the brands? Not necessarily. But it does help to frame the thinking of the people behind the brands. And while we crave "humanization" of brands, this isn't quite the way to go about it.

Putting Aside Our Biases

The strange thing about multinational corporations (I worked for one for six years) is that even though they're viewed on a global platform, they still very much act like local companies. They support local causes and local sports franchises; employees at corporate headquarters are often graduates of state universities who gravitate to these large local employers and never leave.

As a result, there's a thread of provincialism that runs through these organizations that sometimes misses global impacts or opportunities.

What we witnessed yesterday with Cheerios and 3M were two local employers, made up of employees who grew up knowing that Prince was a local son who did well. And he made an effort to keep relationships with the locals as well. So to them, it was essentially what a local business would do: make it clear that their community was impacted and share the grief.

But there are no geographic boundaries online. Yesterday, the world united in its grief over the loss of a great artist. Which made it confusing why two global brands would be so lachrymose over the situation — particularly those who had no idea that the companies were based in Minnesota or that Prince hailed from Minnesota.

When you're given the stewardship of a brand as a brand manager, it's not yours to insert your feelings into. Nor should you treat a global brand like a mom and pop shop on the corner. Particularly when you're posting on platforms that reach every corner of the globe.

Like it or not, brands need to think and act globally, particularly in times of grief. And no one ever lost a sale because they didn't participate in some real-time trend.

Posted by Scott Monty
Labels: commentary, global, Marketing
at 10:34 AM