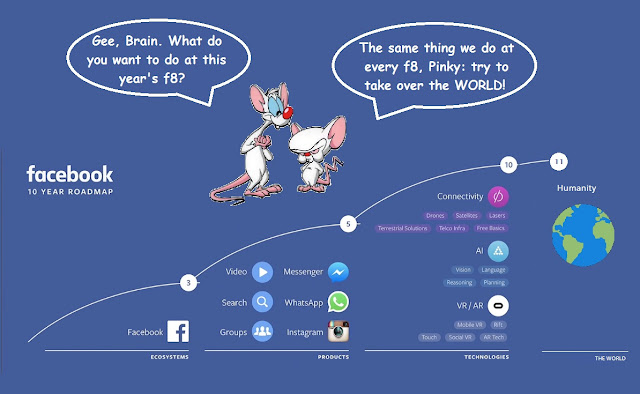 This week: Facebook goes for a land grab; why the future of the news belongs to social; texting during movies; Tinder for journalists; Twitter is more influential than traffic indicates; the continued importance of email and newsletters; Snapchat may not be for you; Lyft ups its game; a diagnosis for what ails the radio industry (if they'll take their medicine); why customer service mostly sucks; tech doesn't get marketing; even real-time data is too slow; the need for the return of the Perfect Squelch; grammarians are misunderstood; the Zignal Labs chart of the week, our weekly trivia challenge, podcast pick and more. 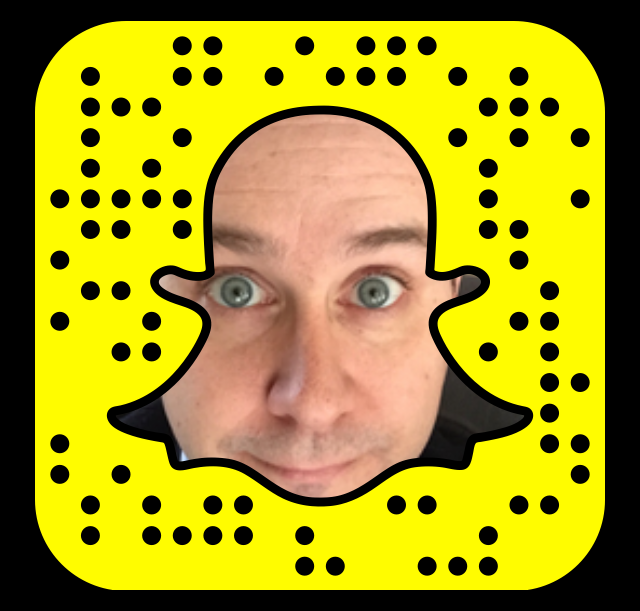 Trivia question: New legislation in New York will subject drivers to a test for what? * 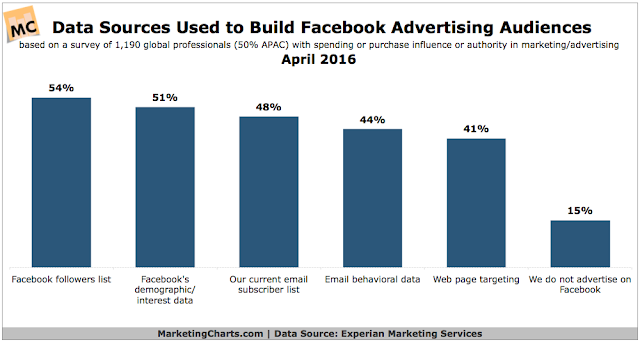 You might follow professional sports. If so, you may have heard something of the Golden State Warriors, as they closed the regular NBA season with a record number of wins. Part of their success can be tied to point guard Steph Curry, who leads the NBA in 3-point shooting seasons. And naturally, when he gets interviewed after the final game and his wife manages to get into the shot, the online conversation reflects it. Here's a word cloud for the Warriors over the last three days:

We mail  news to your inbox each week

Curated, for the topics you seek.

The delay is much shorter —

We give patrons an earlier peek.


Translation: become a patron now and you get access to updates before anyone else.