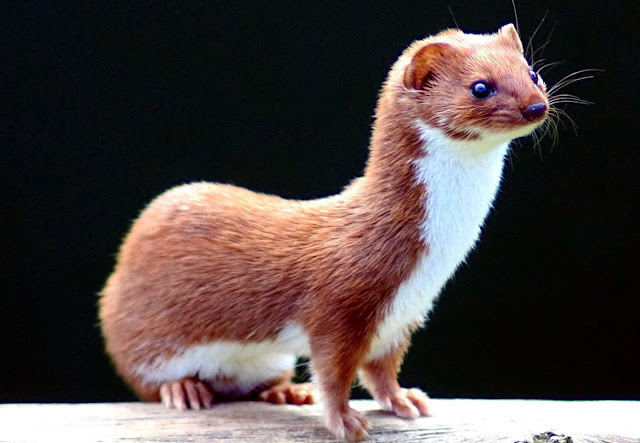 Determining the bigger weasel — Comcast or Microsoft, Netflix vs. everybody, the rise of artificial intelligence in everything, the Camp David of ad blocking, platform predictions for 2016, sharing is down on Facebook, huge gains in video views, Twitter's public policy efforts, customer experience matters from online to offline, SEC updates on influencer marketing, the best new app around, plus our weekly trivia challenge, the podcast pick of the week and more, it's The Week in Digital.


We're using Facebook Mentions each Sunday evening to bring you 10-15 minutes of commentary and previews of what to expect from today's newsletter. If you follow on Facebook and tune in every Sunday night, you can get a preview and join in the commentary as well.

“If you want to know what God thinks of money, just look at the people he gave it to.” [CLICK TO TWEET] 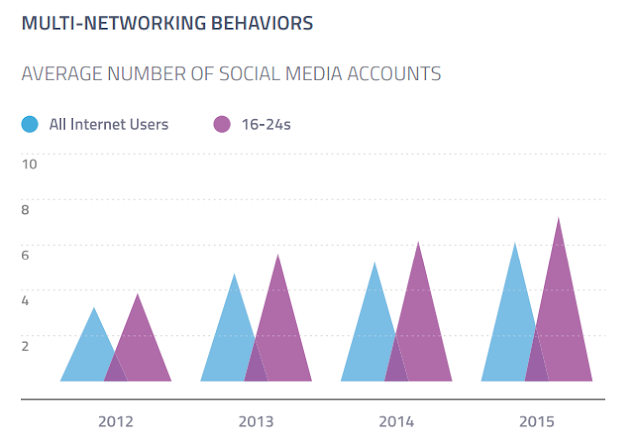 [Note: this section is expanding to include customer experience-related material, as it reasonably represents the offline version of content marketing.]