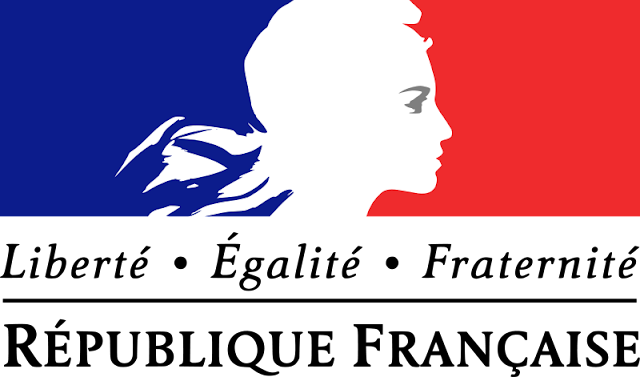 Crisis hits Paris and technology companies swing into action, the relationship between Facebook and publishers gets complicated, IBM's global C-suite study, we notify you about Notify, video piracy on Facebook, Twitter gets less white and male, what happens when someone dies at an Airbnb rental, reliable channels to connect with customers, the first honest video about your cable company, Rolling Stone gets sued for $25M, the future of data sharing, Edward Snowden endorses ad blocking, plus our weekly trivia challenge, the podcast pick of the week and more in The Week in Digital, a roundup of relevant links affecting the industry.

Below is a series of links, analysis and commentary about current events and trends in the worlds of technology, business, digital communications and marketing, written to help leaders keep up to speed with changes, newsworthy items and content that might be useful in your job. A new issue is available every Monday morning. Please subscribe and get your own copy delivered to your inbox every week.

And if finding any of this of value, please consider becoming a patron, which means as little as $1 a month to help support the discovery, curation, editing and writing that goes into creating this newsletter. 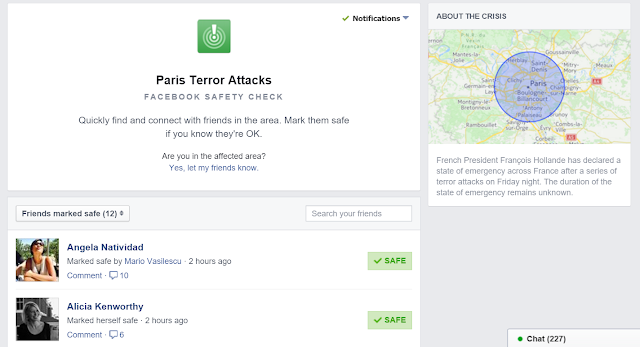 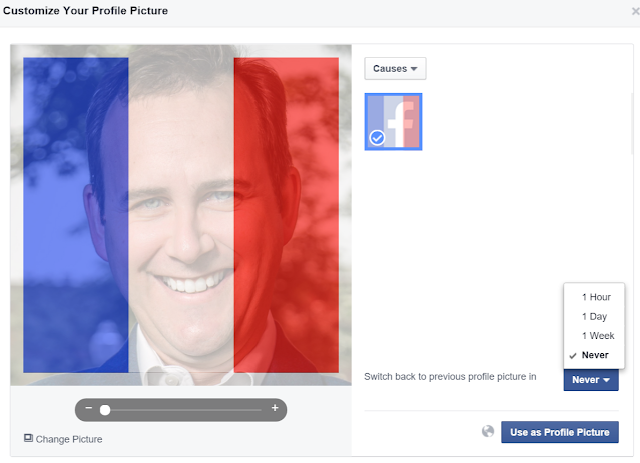 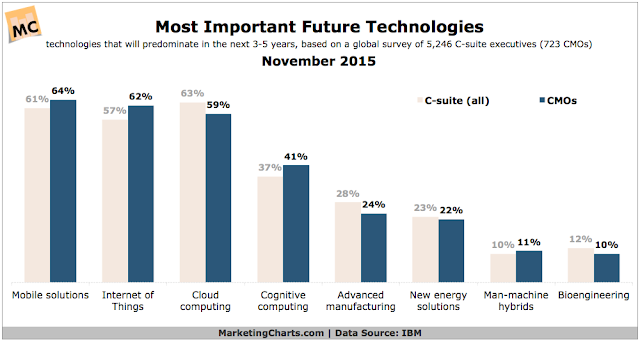 
Trivia question: T-Mobile CEO John Legere is legendary for speaking like a real customer. What did he have to say about Apple's #bendgate issue last year? *

[Note: this section has expanded to include customer experience-related material, as it reasonably represents the offline version of content marketing.]