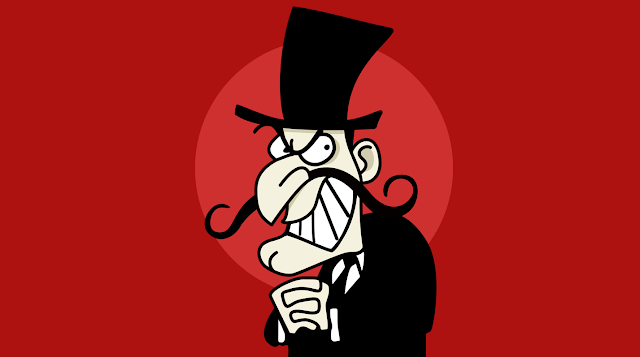 It's Jack's Moment at Twitter, if you thought Peeple was bad, wait until you see Sniply, Microsoft ascendant, imagining the future when a tech giant fails, Pew Research's social media usage report, Facebook and television, the hot program for tech entrepreneurs, native ads may fall victim to ad blocking, Amazon helps out with security and compliance gaps, 15 tools to help you get more done each day, our weekly trivia challenge, the podcast of the week  and more, it's The Week in Digital.


We're using Facebook Mentions each Sunday evening to bring you 10-15 minutes of commentary and previews of what to expect from today's newsletter. If you follow on Facebook and tune in every Sunday night, you can get a preview as well. 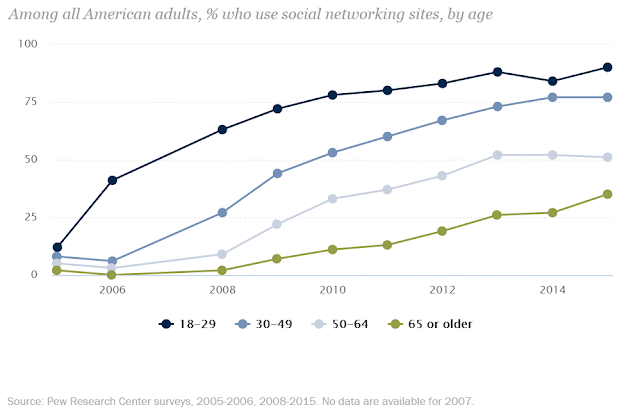 Trivia question: Facebook hinted at a "dislike" button, but instead came out with how many different empathetic emojis in its Reactions feature?*


What if you could put together a plan, a strategy, and a budget rooted in reality that gave you the resources you need to succeed? In less than one hour, you can build a data-driven customer journey and emerge with an actionable plan to prepare you for 2016. 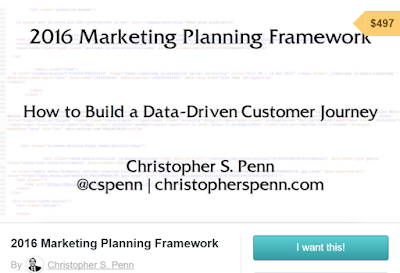 "You already bought that new watch. The watch ads can’t figure that out so they keep following you around the Internet for a few more weeks. But I’m sure that self-driving car is totally safe."


Did you enjoy what you read this week? If so, please consider becoming a patron, which means you can pledge as little as $1 a month — or any amount you wish — to help support this newsletter by going to Patreon.

I advise agencies and brands to help them improve their corporate and digital acumen. Please get in touch if you'd like to put my experience and digital smarts to work on a project, to consult with your group, or to address an audience at your next corporate or industry event.