Menu
Home » commentary » ethics » Dredging the Bottom of the Internet

Dredging the Bottom of the Internet 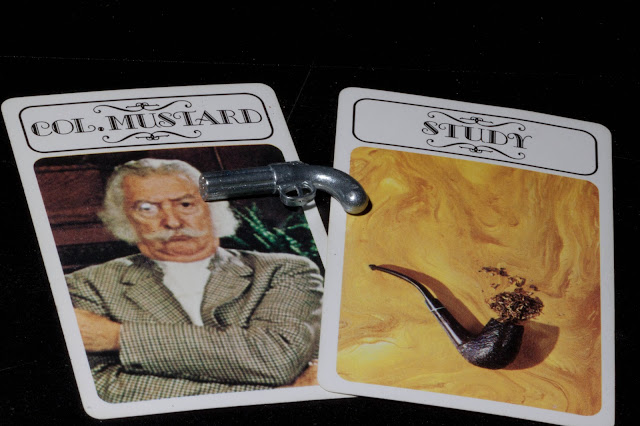 Every story needs a good villain. If that's the case, the Internet is the world's best story - and one that never ends.

Last week, the collective ire of the web was heaped upon Martin Shkreli, the CEO of Turing Pharmaceuticals, not only for his decision to raise the price of a 62 year-old pill from $13.50 to nearly $750, but for his tone-deaf tweets defending his position. And, as Internet outrage usually does, this issue faded away in due time.

But this week we had another opportunity to heap scorn on two other individuals - this time the founders of the forthcoming app Peeple, where people can rate other people - that's right, a Yelp for people. If anyone has your phone number, they can start an account and write something about you; you won't be able to remove yourself once you've been added.

Now this may seem like a giant hoax - stunt to generate publicity. But the founders seem to have all of the details worked out, including linking accounts to Facebook to help promote "integrity features" of the app. Heh. They said "integrity."

Couple this with the knowledge that the founders wanted to scrape names automatically from Facebook's API, and you've got a mind-numbingly sociological experiment on your hands - and you're the subject. Thankfully, the Facebook API won't allow such activity. Peeple, people. How many times have we heard the mantra "Just because you can doesn't mean you should"? (And Facebook's automatic API limits didn't even stop them. They still found a way to go around it, despite a technological barrier.)

Think of all of the opportunities we have as marketers - to interrupt, to target, to track, to block ads (whoops!). Should we be using all of these technologies simply because the tools allow us to?

Perhaps it's time to take a step back and ask ourselves where we ought to draw a line. After all, technology may allow us to do all of these things and more, but it also allows others to discover what we're doing. Are we that shameless that we wouldn't care?

Maybe someone out there is waiting to rate us on our behavior...