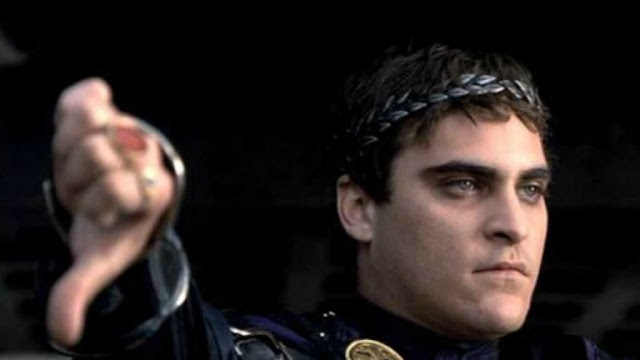 To block or not to block, to Like or Dislike, the most effective digital channels, cord cutting is becoming more prevalent, Google Car gets a CEO, buying and selling with Twitter, journalists get the ability to track trends, data and stories in Facebook, Snapchat has some enterprising developments, the competition heats up for Uber internationally, a house-sharing no-no, the importance of a story strategy, the changing landscape of SEO, Google wants privacy laws updated, a keynote you won't want to miss and more, it's The Week in Digital.


We're using Facebook Mentions each Sunday evening to bring you 10 minutes of commentary and previews of what to expect from today's newsletter. If you follow me on Facebook and tune in every Sunday night, you can get a preview as well.

Trivia question: According to research, which digital tactic is the most effective in driving ROI?* 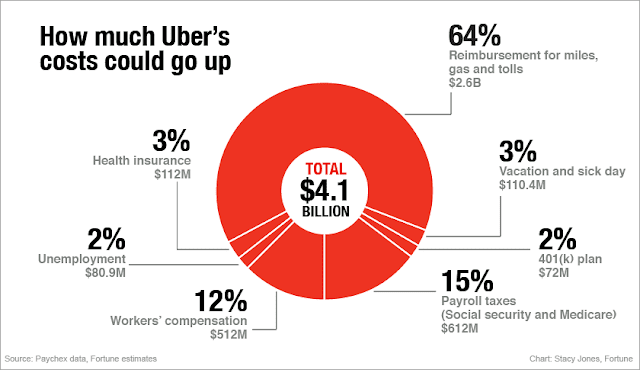 According to research by The Relevancy Group, email marketing is the most effective at contributing revenue to the bottom line. Some of the respondents even indicated email is so effective that it contributes the same amount of revenue as their social media, website and display ad efforts combined.

Did you enjoy what you read this week? If so, please consider becoming a patron, which means you can pledge as little as $1 a month — or any amount you wish —  to help support this newsletter by going to Patreon.
I advise agencies and brands to help them improve their corporate and digital acumen. Please get in touch if you'd like to put my experience and digital smarts to work on a project, to consult with your group, or to address an audience at your next corporate or industry event.