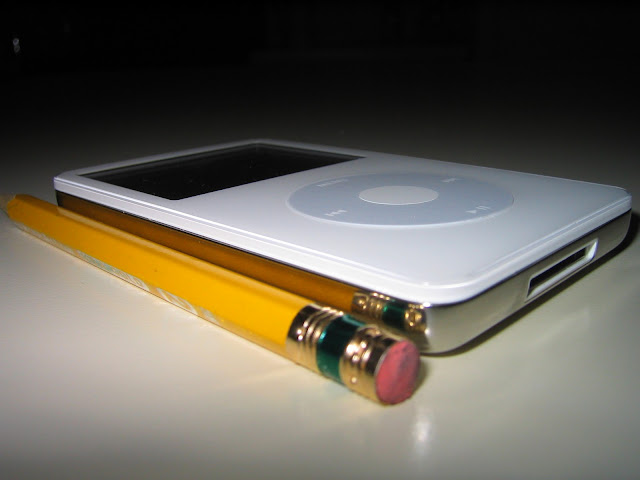 Apple had this little event, television is still on top, Twitter and Google join forces, Facebook gave journalists the power of celebrities, which social networks you're most likely to find college kids on, Instagram brings back the 30-second spot, Uber had its ups and downs between the Late Show with Stephen Colbert and legal developments, how mobility-as-a-service will change your lifestyle, the State of American Podcasting report, consumers don't trust retailers with their data, the future of virtual reality and storytelling, our weekly trivia question and more, it's The Week in Digital.

If you like what you see here, you can join our Patreon and pledge as little as $1 a month to help support the discovery, curation, editing and writing that goes into creating this newsletter by going to our Patreon page.


This week, we tried something new using Facebook Mentions: 10 minutes of commentary and previews of what to expect from today's newsletter. If you follow me on Facebook and tune in every Sunday night, you can get a preview as well.

This Apple event is one of the best miniseries I've ever seen.
— Dave Pell (@davepell) September 9, 2015

“The more technologically advanced our society becomes, the more we need to go back to the basic fundamentals of human communication.”

Trivia question: What three industries will be most immediately impacted by virtual reality, according to Wired?* 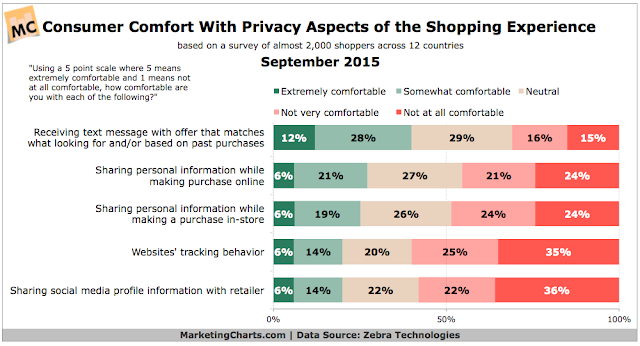 According to Wired, the three industries that virtual reality will impact next are: real estate, mental health and design and engineering.