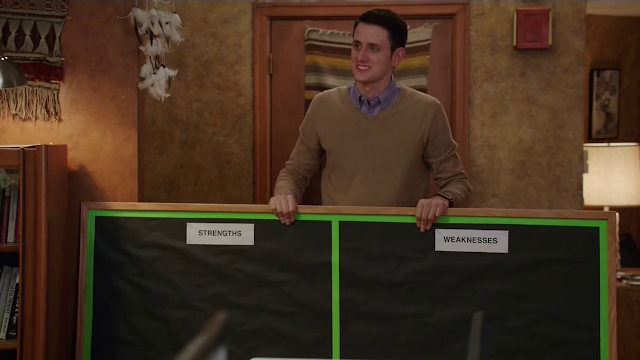 When you're developing a strategy - whether it's a business strategy, marketing strategy, or communications strategy - the tried and true SWOT analysis is still a valuable tool. Developments with Uber this week got us to thinking about the importance of two of the areas that can leave a company the most vulnerable: Weaknesses and Threats.

Defining your own weaknesses is a humbling process, for individuals as well as for businesses. The process can leave you feeling vulnerable and exposed. That's good, actually. It means you've identified an area that you need to work on. In Uber's case, one of its weaknesses is its take-no-prisoners culture. Some have called this "ask for forgiveness rather than permission." While it has worked remarkably well in the U.S. market, other markets such as France and China have shown more resistance.

In China, for example, the government is extremely involved in businesses and can lock out competitors that it doesn't want to see in action. Facebook is a great example of that. Powerhouse Tencent has its own ride-hailing capability inside of WeChat and it has effectively blocked Uber. In France, the government filed a legal complaint against Uber and even arrested two of its executives because of what it deemed a "cynical" and "arrogant" attitude from the company.

Predicting threats can be a little more uncertain, as it not only requires a good sense of one's own weakness, but of the strengths of the competition. This is where it helps not to be arrogant. In France, hometown hero and Uber competitorBlaBlaCar just raised $200 million on a $1.6 billion valuation in its quest to win the hearts and minds of the ride-hailing crowd. When added to the prevailing feelings of the French government against Uber, it seems as if BlaBlaCar has a distinct advantage.

Similarly, Tenent's own Didi Kauidi and Lyft have announced an international agreement to allow users of each app to catch rides with drivers from the other apps when in their respective countries. When you're hated enough, you never know who's going to collaborate to attempt to defeat you.


Have you considered every angle of how you plan your strategy? Are their gaping holes that your competition can take advantage of? Concentrating on the more difficult and negative aspects of SWOT analysis can help you see these before your competition does.