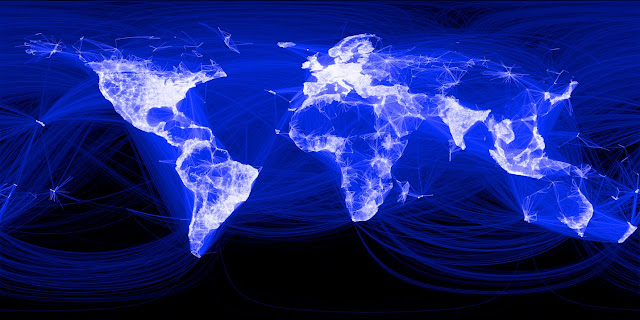 Over 1 billion served on Monday, the New York Times increasingly relies on...email? how T-Mobile changed the wireless industry, giving consumers what they want, the most recent CMO Survey, let M help you out, Tumblr gets more serious about mobile, Uber has hired the two Jeep hackers as security advisors, a network of perpetual rides, New York's answer to Uber, technology and partnerships will boost podcast dominance, how iOS 9 may block more than ads, the FTC announces a Con, how a mid-air monopoly is possible and more, it's The Week in Digital.

Each week, we compose a newsletter that includes a series of links about current events and trends in the worlds of technology, business, digital communications and marketing in order to keep leaders up to date on changes, newsworthy items and content that might be useful in your job. A new issue is available every Monday morning. Please subscribe - either to the full feed or just to this newsletter to keep up to date on developments.

If you like what you see here, you can join our Patreon and pledge as little as $1 a month to help support the discovery, curation, editing and writing that goes into creating this newsletter by going to our Patreon page. 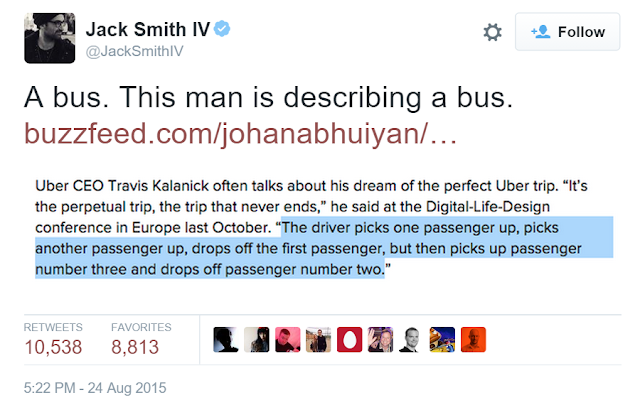 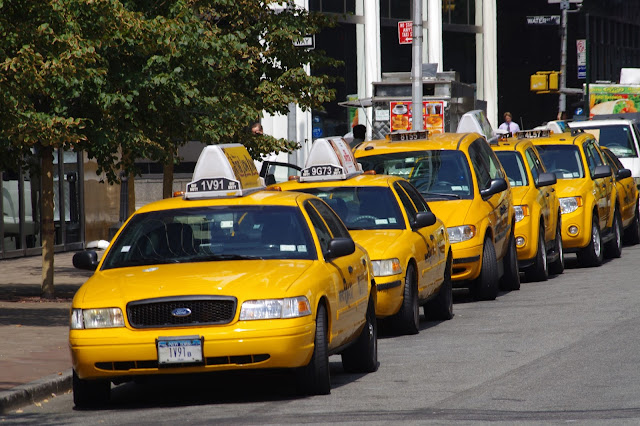 I consult with agencies and brands to help them improve their corporate and digital acumen. Please get in touch if you'd like to put my experience and digital smarts to work on a project, to advise your group, or to address an audience at your next corporate or industry event.