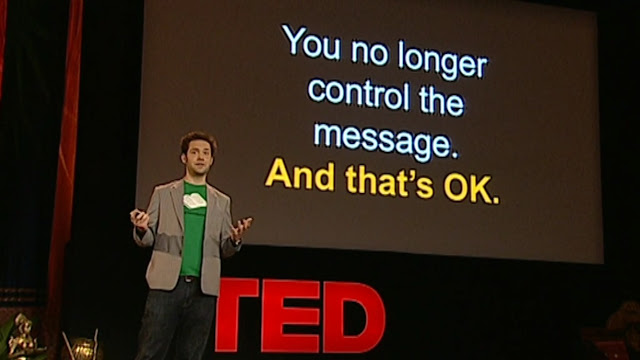 Things get ugly for Uber in France and uglier for Reddit everywhere, Twitter chats go out of control, Facebook expands its ad revenue model for video, Americans are furious with marketers, former employees may be hating on you online, Airbnb has made an impact in San Francisco, testing whether Apple Music is worth it, an experiment from the Virginia Quarterly Review, credit card security for the selfie generation, the tech industry bubble exists - but it's not that bad - and more, it's This Week in Digital.

If you’re on Flipboard, you can get these links - and additional ones - by subscribing to the This Week in Digital Magazine at smonty.co/flipdigital. 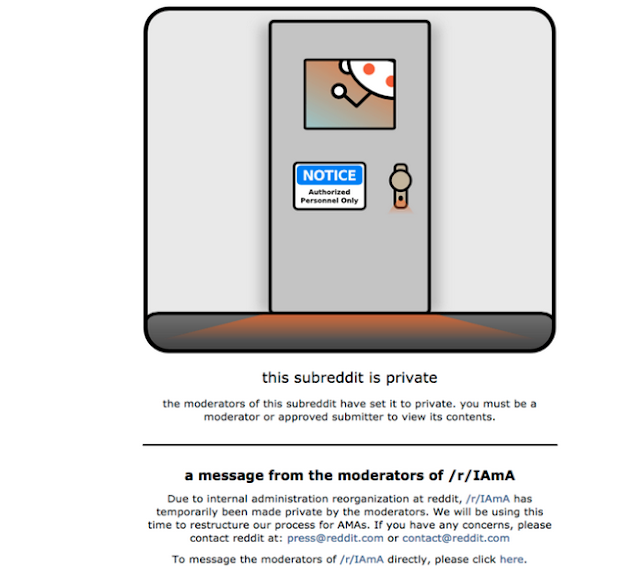 Time is running out. Tickets for Content Marketing World 2015 in September are selling quickly. Join your colleagues to get the best information about the content marketing industry.
[Disclosure: affiliate link]

ICYMI, I opened a consultancy to help companies with their corporate and digital acumen. Please get in touch if you'd like to put my experience and digital smarts to work on a project or to advise your group.
Image credit: Imgur