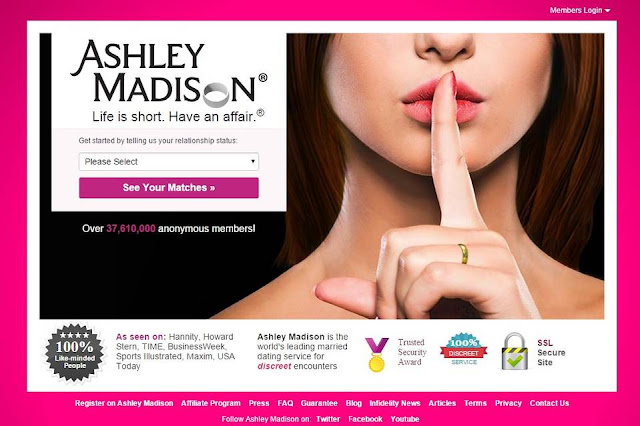 An amazing week for Amazon, an unfaithful tech wizard at Ashley Madison, a real-life remote control causes Fiat Chrysler to issue a software update, mergers and acquisitions in the telecommunications, mobile and analytics industries, Google can track you even more closely, scheduling real-time ads in advance, the difficulty of wooing YouTube stars, the latest GMOOT* app, how content can drive a massive brand lift, strategy trumps technology in digital success and more, it's The Week in Digital. 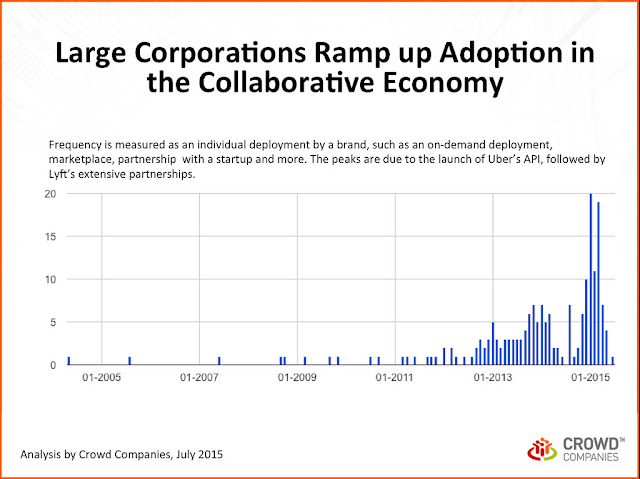 It's almost here! Tickets for Content Marketing World 2015 in September are almost gone. Join your colleagues to get the best information about the content marketing industry.
[Disclosure: affiliate link] 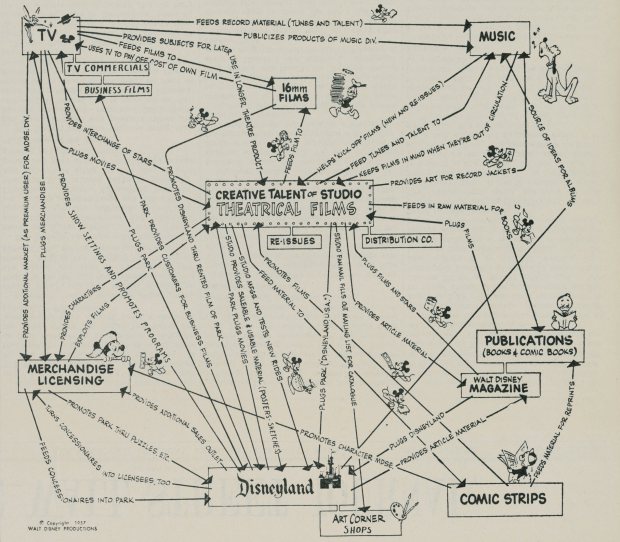 *GMOOT = Get Me One Of Those
--
Posted by Scott Monty
Labels: collaboration, strategy, television, The Full Monty, trends, Uber
at 12:40 AM