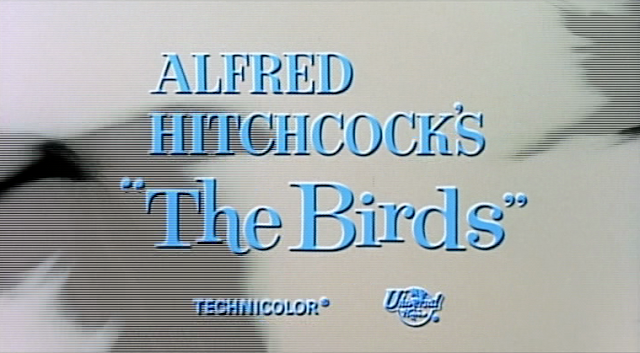 An announcement, Twitter's CEO flies the coop, Apple announcement is Music to many ears, hoping that unionizing at Gawker won't diminish its witty headlines, Facebook values time over likes, Twitter needs to figure out what it needs to be, Google searches nearly everywhere, 17 collaborative unicorns, Uber's Chinese expansion, the audio competition heats up, how different generations consume content, the need for security at all levels is serious, trademarking the "book," combating digital distration and more, it's This Week in Digital. 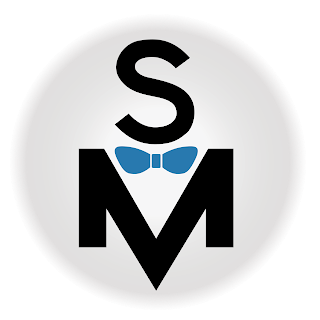 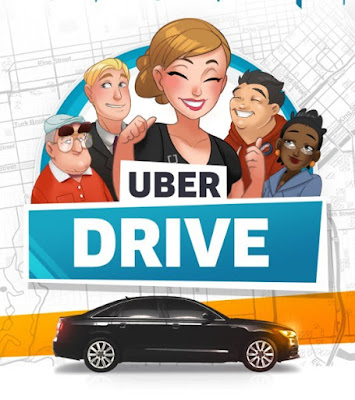