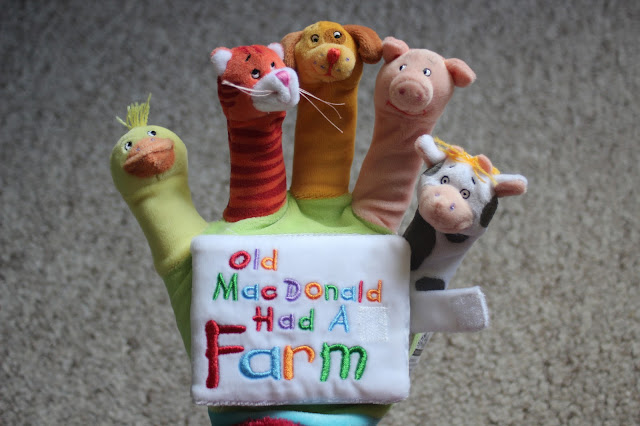 Big conference-based announcements from Google and re/code, the 2015 Internet trends you need to know, a focus on photo-based apps and increased visual communications, P2P payment options, a risky advertising/journalism play in Boston, the rise of Google Pants and Silicon Valley sex therapists, where we are with digital journalism, lawyers mining your data and more, it's This Week in Digital. 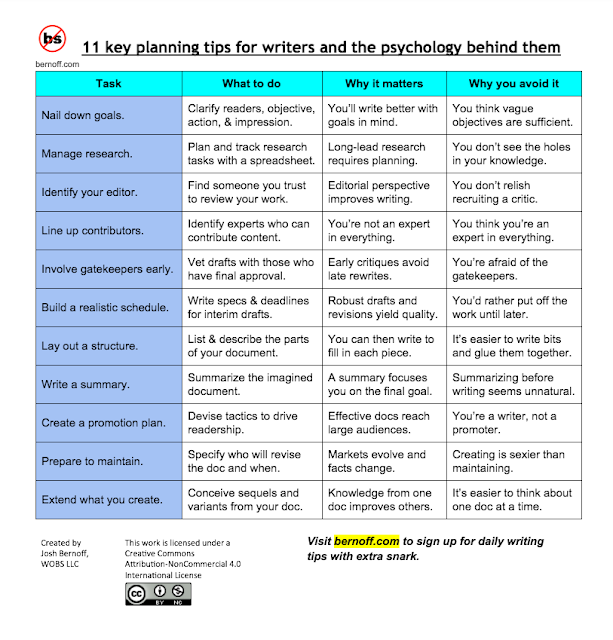 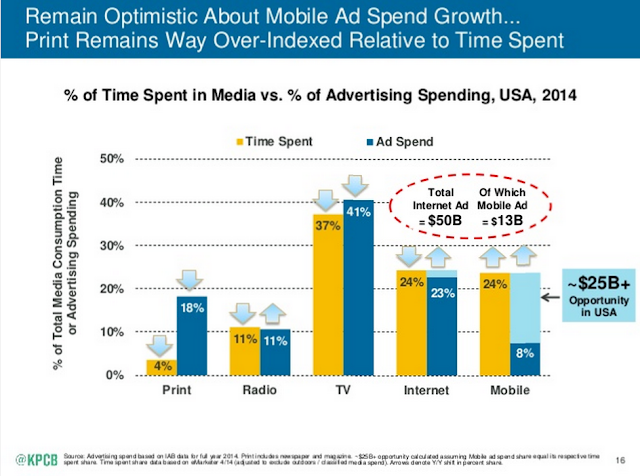