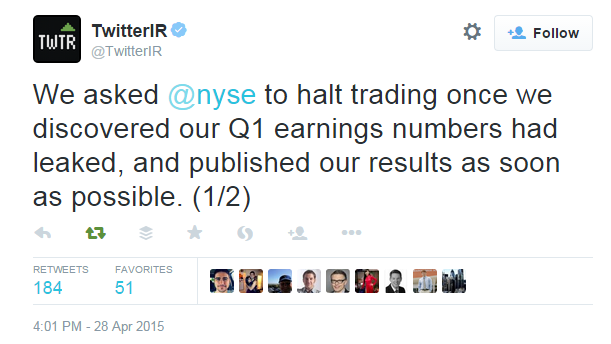 Twitter's surprise revenue shortfall and its advertising challenge, Salesforce is in sales mode, Google makes up with European news outlets, Secret is out, Uber's plan to take over the world, Lyft report leaked, quality over clickbait in content marketing, podcasts have their own upfronts, knowing when to use data and when to use intuition, the decline of reading, how leaders innovate and more, it's This Week in Digital. 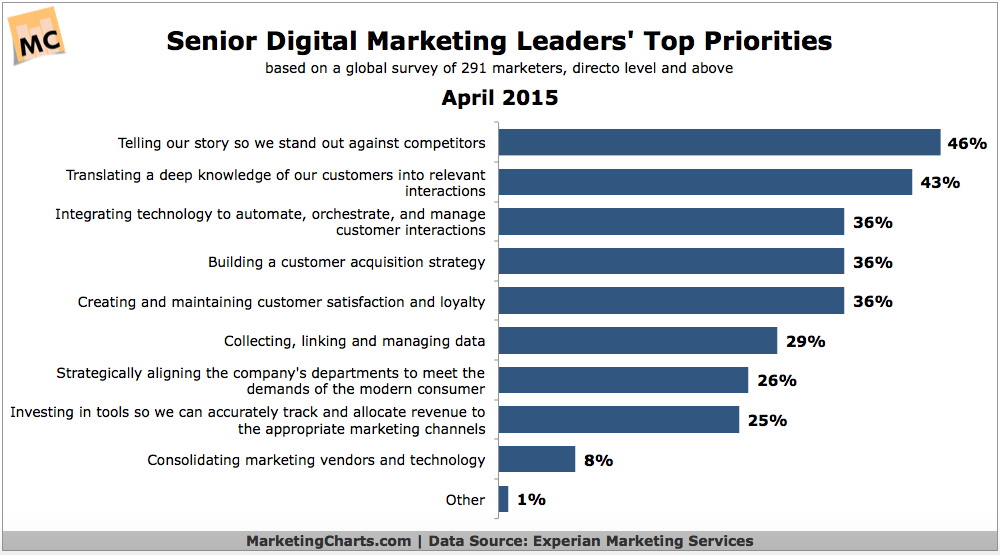 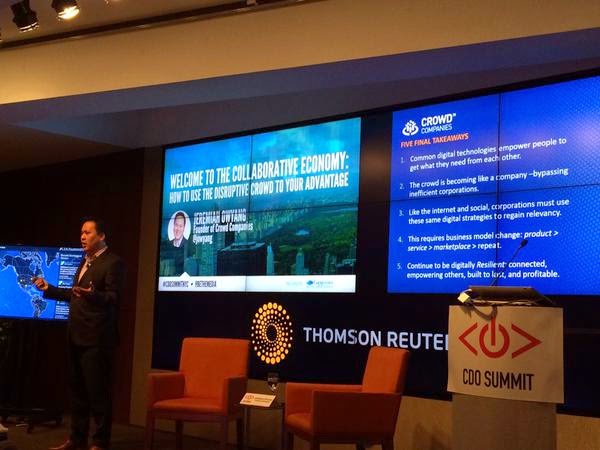 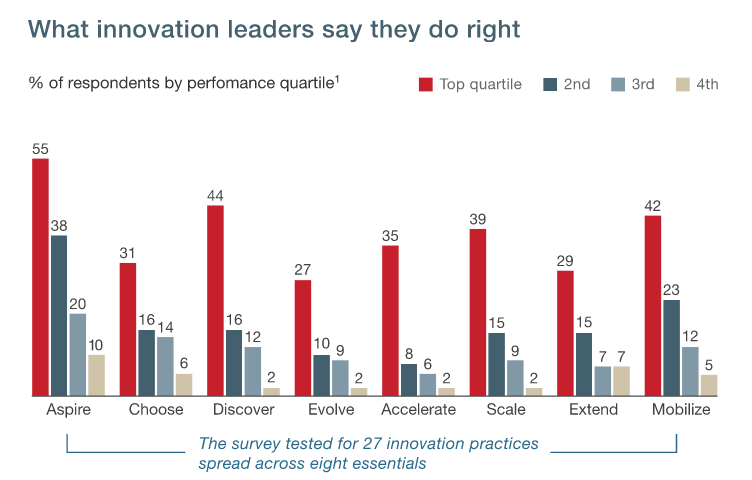