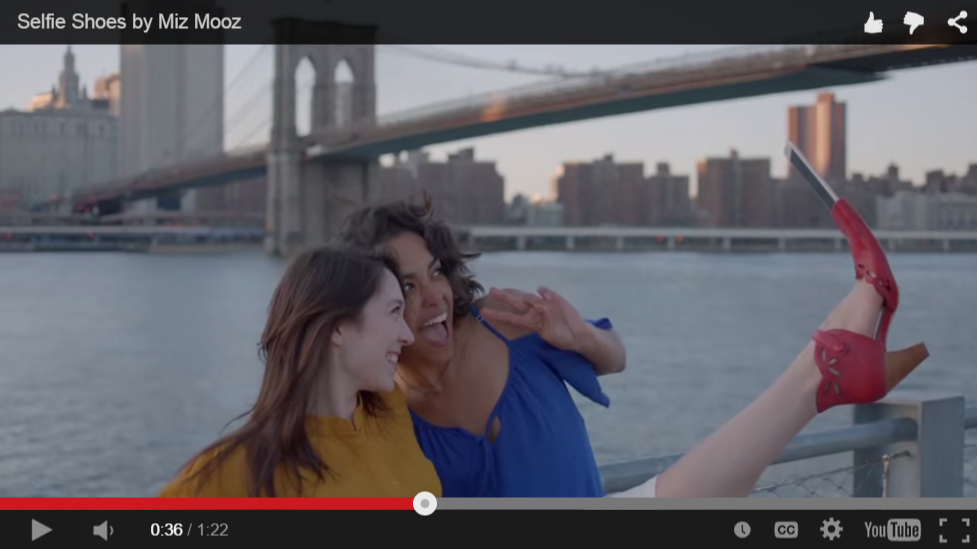 April Fools' Day brings brand pranks, Amazon goes for service and buttons, the disparate use of smartphones by age, global social media ad spending for 2014, new features from Facebook, Twitter gets into the curation game, Tumblr hires a CMO, the AP bans "ridesharing," Airbnb moves into Cuba, the types of staff you need on a content team, NPR's podcasting strategy, the legal ramifications of livestreaming, the single common trait of good leaders and more, it's This Week in Digital.

Note: we'll be off this week; if you’re on Flipboard, you can get some links by subscribing to the This Week in Digital Magazine. 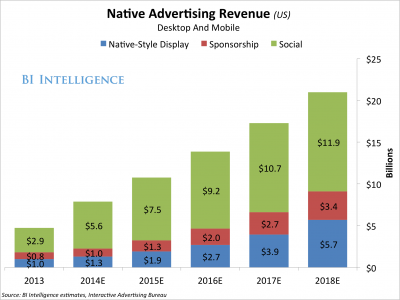