Remember These Four Rules When Preparing Your Strategy 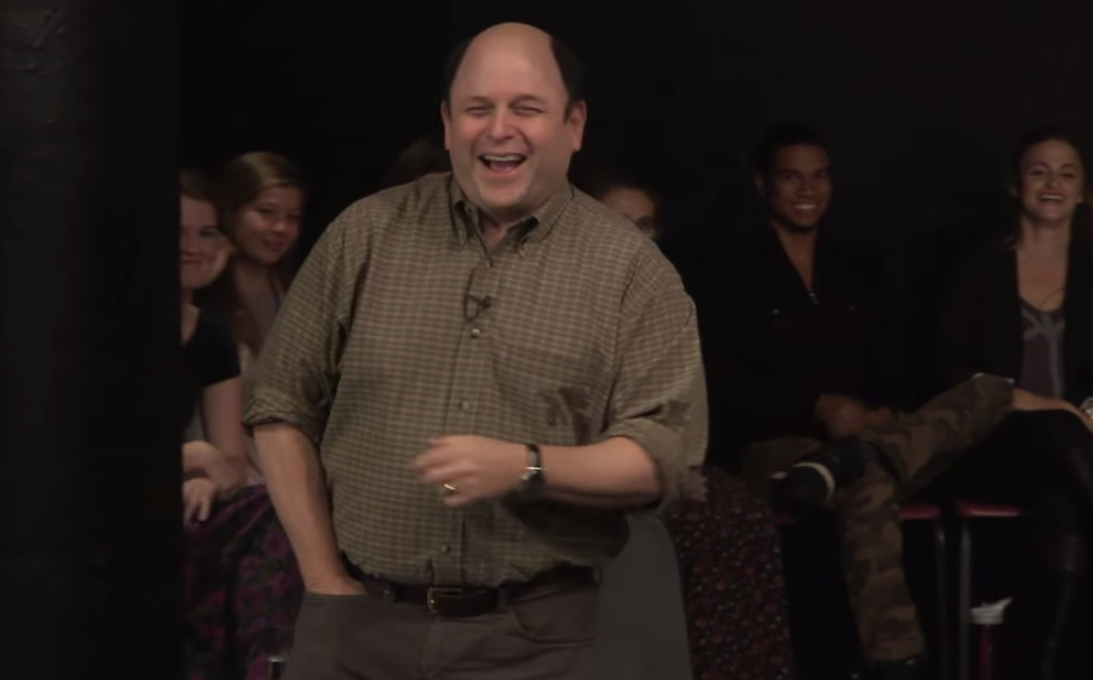 Inspiration can come from any source. Part of being a lifelong learner, storyteller and strategic planner is having an open mind and keeping a wide variety of reading material at hand.

Recently, my alumni publication, Bostonia, published an article about Jason Alexander giving a master class in acting to Boston University’s College of Fine Arts. While you probably best know him as George Costanza from Seinfeld, Alexander is an accomplished actor on the stage, as well as in movies and on television. As such one can imagine that he learned a few things along the way. He had a number of mentors over the course of his career, both at the university as well as in his professional capacity.


One of them, legendary acting coach Larry Moss, told Alexander that there are four rules that actors must remember when preparing for a role:

It struck me for two reasons: first, it’s a fairly simple formula. Breaking a complex process down into easy and understandable bits helps make it more accessible by those who may be novices or who may not understand the process behind the craft. Second, the formula almost reads like a strategic or creative brief in the development of a campaign or project.

Rather than getting caught up in the how, this set of questions helps focus on the three most important parts of a communications strategy: the why, the what and the who. In other words, strategy, objective and audience.

This isn’t to say that communicators or marketers are actors, trying to fake something or play make believe. But rather that it is a craft that needs fine-tuning and constantly needs to take into account external factors, including how to determine whether or not an effort is successful.

And how do you go about determining your success? According to Alexander, there’s a very simple way:

"The audience will tell you whether or not you’ve been effective in communicating your story."


By having a strong strategy, a concrete set of objectives and identifying your audience, combined with listening, responding and shaping your message, you have an opportunity to perform well. And that just might get you a standing ovation.

This piece originally appeared on the SHIFT blog.

Posted by Scott Monty
Labels: strategy
at 11:58 AM