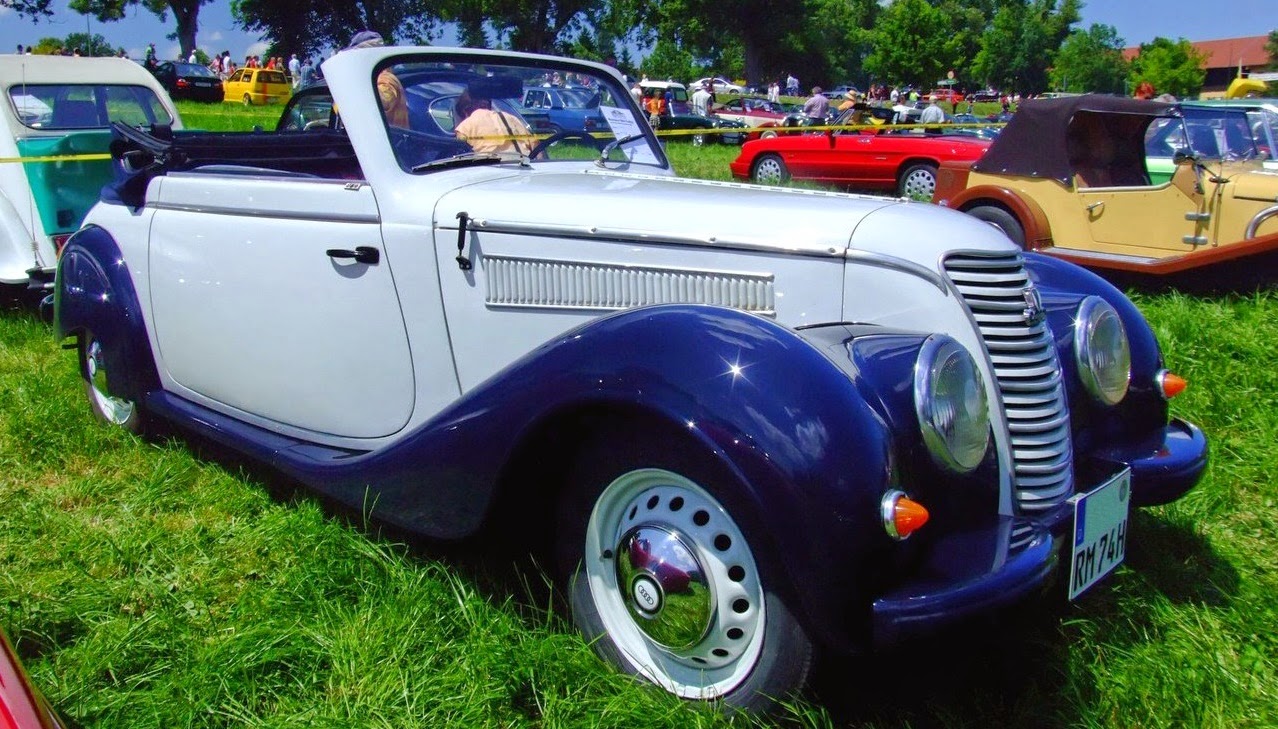 A big week for Facebook at f8, Twitter says "up, Periscope," how to out a lying Yelper, Google stays in the game with in-app options and a smartwatch, Facebook offers to host news stories directly on its site, some amazing Airbnb success stories, how one city regulated taxis so heavily that ridesharing has soared, the economics of podcasting, the impact of zero-based budgeting on measurement, Larry King tweets - but you'll never guess how, an essential video on the power of heliotropic leadership and more, it's This Week in Digital.

News items are listed below; additional commentary has been added in italics. 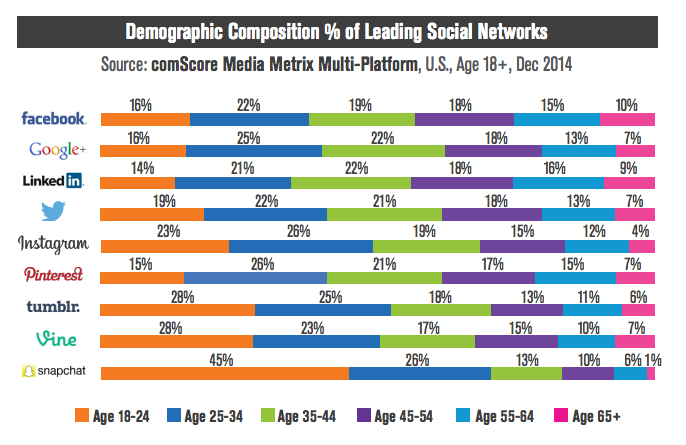 Between Uber for weed,
And Uber for sex,
You name it,
There’s likely an Uber for X.

John Cleese will be keynoting at Content Marketing World 2015 in September. No mention of whether he'll do a silly walk or a silly talk, but you can register here. 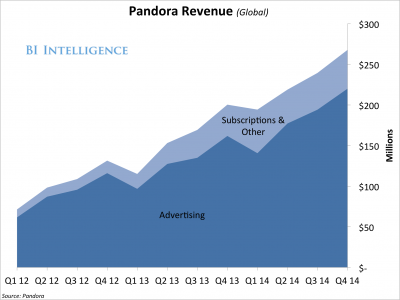 As B2B companies spread efforts across a wide range of marketing channels, a cross-channel view of analytics becomes critical to them. (eMarketer)