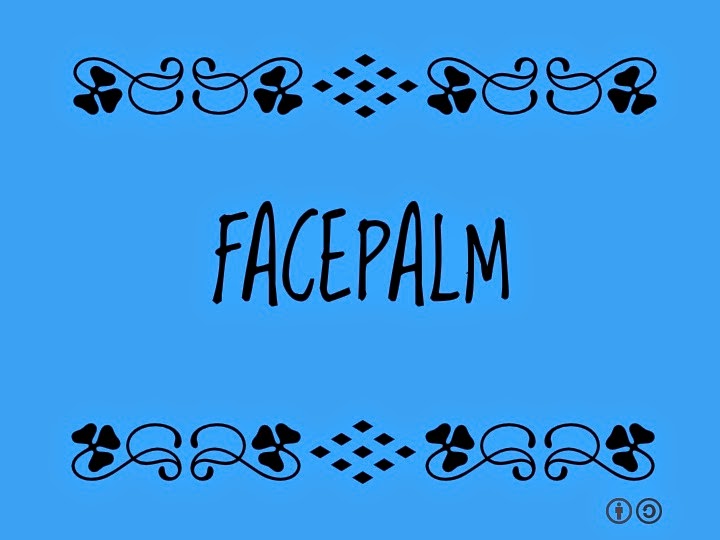 When it comes to social media, we've encouraged brands to "join the conversation" and "become more human." But there's a limit. Or there should be.

Tomorrow is the 49th Super Bowl, and in the minds of marketers, it's the anniversary of the Tweet Heard Round the Marketing World - Oreo's "dunk in the dark tweet." And ever since then, everyone's been trying to be Oreo.

Quite frankly, they need to simply to a better job at being themselves.

You know the humanization thing has gone too far when you've taken your product - an inanimate object with no emotions (or even eyes!) and not only named him, but appointed him your social media voice.

To wit: Tostino's own Pete Zarroll. Now, for you football fans, that does not rhyme with Pete Carroll. It's the anthropomorphic version of "pizza roll." Yes, that's right. 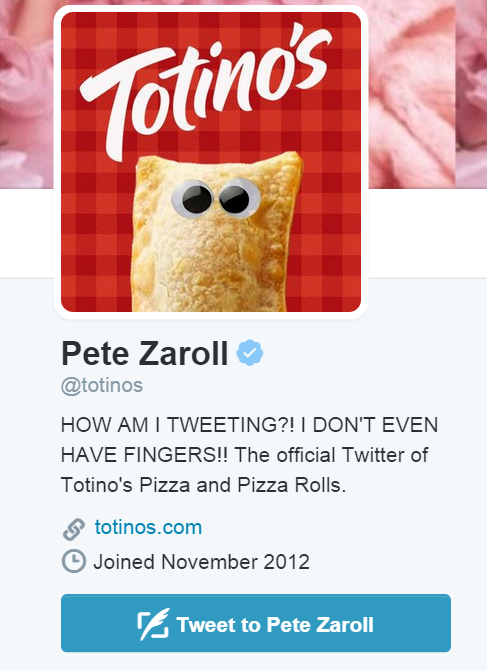 Well, this evening - a full 24 hours before the Super Bowl - Totino's managed to post all of their tweets, which were scheduled and clearly meant for the Big Game as part of a "real-time marketing" effort (full screenshot below). And after the entire barrage was posted, the account still hasn't noticed or deleted the tweets.

So either this is the worst case of managing an automated content feed, or we've been played into noticing it and talking about Totino's. Either way, it's a shame. It insults consumers' intelligence and it's insulting to the marketing community.

First of all, brands should not be planning out exactly what they're saying in a commentary like this. The nature of Twitter is that it's reactive and immediate. It's like practicing a standup routine before a party and just showing up and performing it without any regard to anyone else at the party. [Ref. the Seven Deadly Sins of Social Media by Tom Fishburne]

And let's give Totino's credit for being clever and creating a fake crisis the day before the flurry of ads. What did they gain? The adage that "any PR is good PR" is something that likely emanated from the mouth of its ad agency, if that's the case. Frankly, this doesn't do them any favors. It gets people to assume they're clueless about how to run their account.


"well, a day early, their feed is more delicious than their snacks."

Whatever the "strategy" here (and I use the term loosely), in neither case does it make me want to go out and buy their product. Sorry, Pete. You won't be able to scream as a gnash you up and throw you down my gullet.

Call me a humanist.