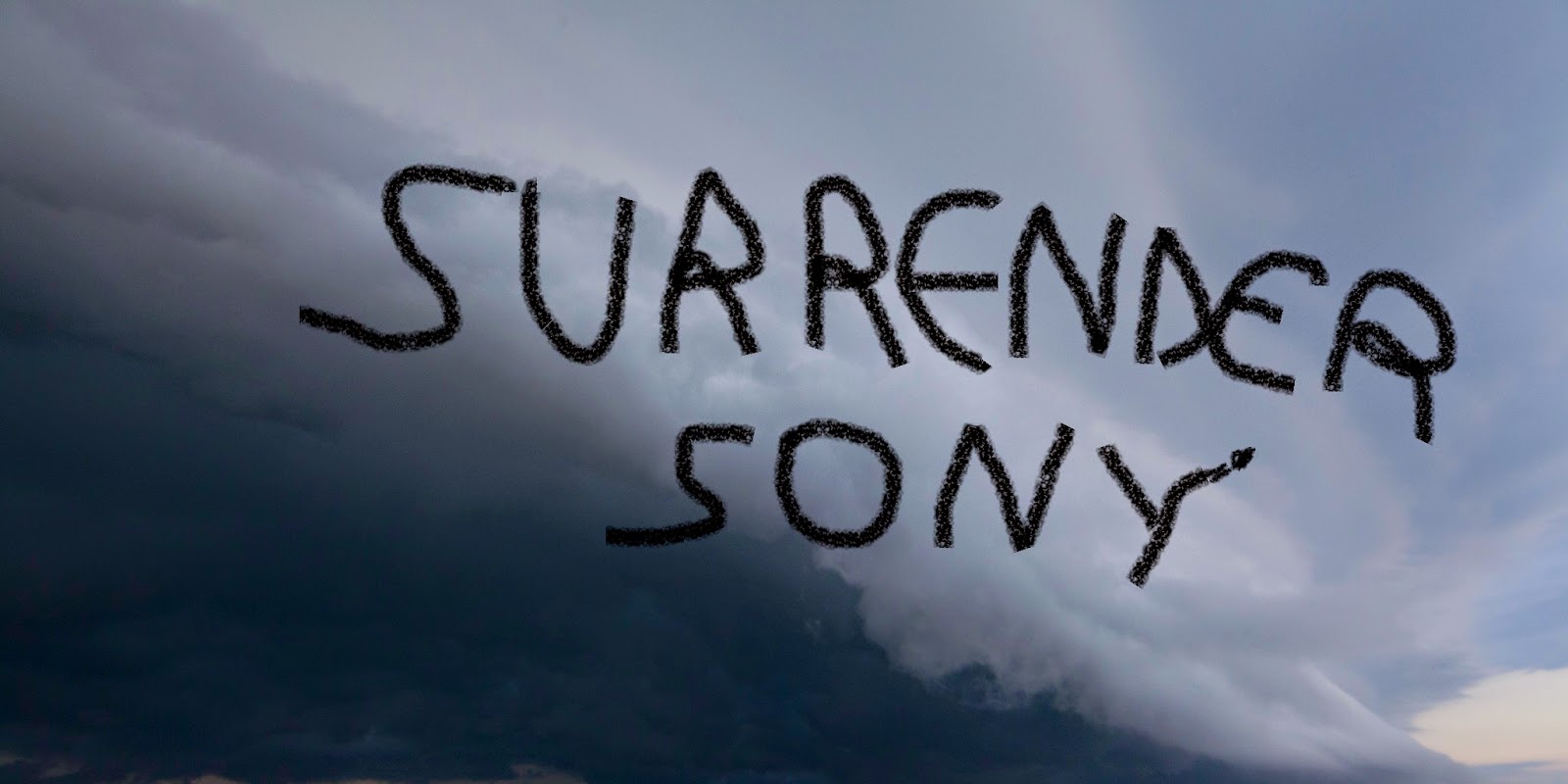 The unending Sony saga, Time goes all-in with digital, Spanish publishers get exactly what they bargained for, marketing skills, companies and trends to watch in 2015, Instagram makes some changes, the future of Secret and Medium, Serial is over, how to get data to make your PR program better, a growing and pervasive lack of trust in the media and more, it's This Week in Digital.

[Note: this is the last issue for 2014; while you wait for the return in 2015, we'll still be bookmarking in Flipboard.]

The Final Episode Of Serial from Funny Or Die

There seems to be some trust issues in the media of late. Issues that cause us to question the integrity of some journalists and publications. It seems to be some combination of laziness (perhaps beholden to tight timing?) and lack of ethics. Here are some of the more recent cases:
--