Uber's no-good, horrible, very bad week, more 2015 predictions than you can shake a stick at, putting the 'no' in innovation, updates to Facebook's search tool, Instagram surpasses Twitter but Twitter doesn't care, the biggest media company of the future, the data behind binge listening to podcasts, understanding the quality of your audience, the FTC cracks down on agency social media activity, the evolution of the collaborative economy and more, it's This Week in Digital.

When You Have Time: Essential Reading / Listening / Watching

LeWeb Deck: 2015 The Year of the Crowd from Jeremiah Owyang 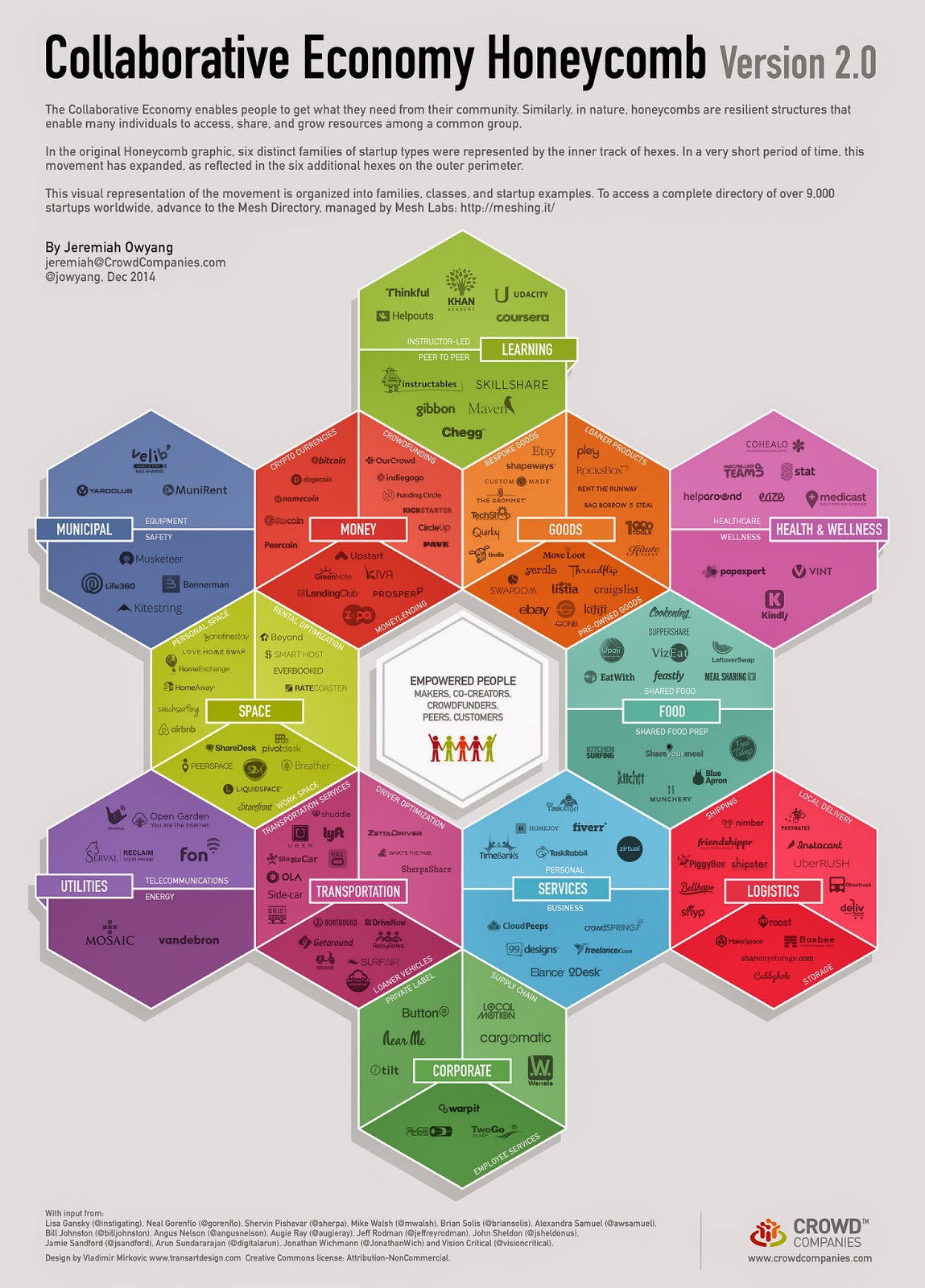 Posted by Scott Monty
Labels: collaboration, Marketing, The Full Monty, trends
at 7:45 AM