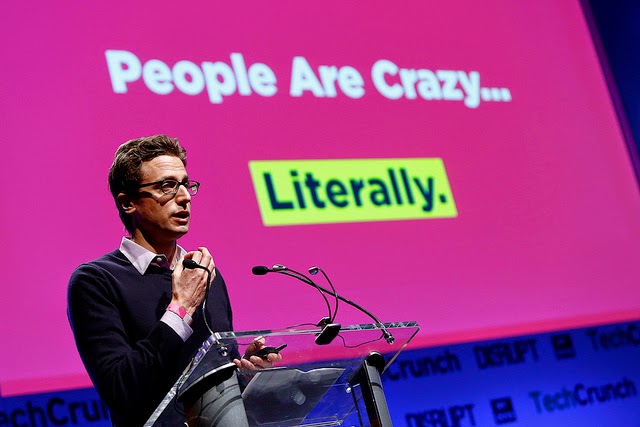 It was an election week but #AlexFromTarget trended, a major digital marketing acquisition, teenagers have a more nuanced view of privacy than you might expect, Millennials are set to dominate the workforce, a look at listening habits, Zuckerberg comes clean on Messenger, BuzzFeed DIY quizzes, another week of the soap opera behind the scenes at Uber, the use of small data, deciding what to measure, the best branded content of October and more, it's This Week in Digital.

The Infinite Dial 2014 from Edison Research 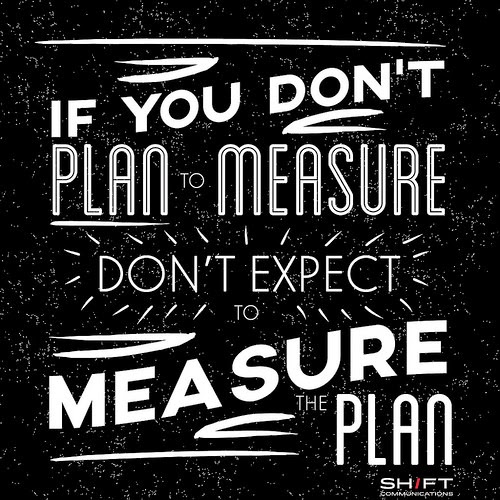 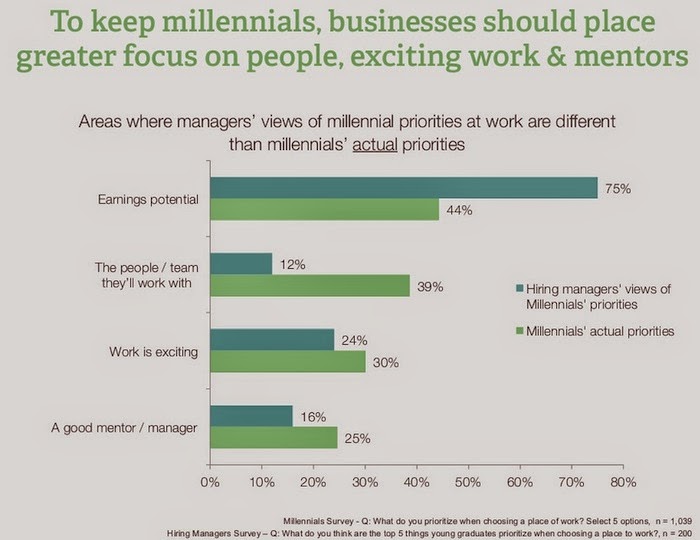 Posted by Scott Monty
Labels: news, The Full Monty, trends
at 10:35 AM