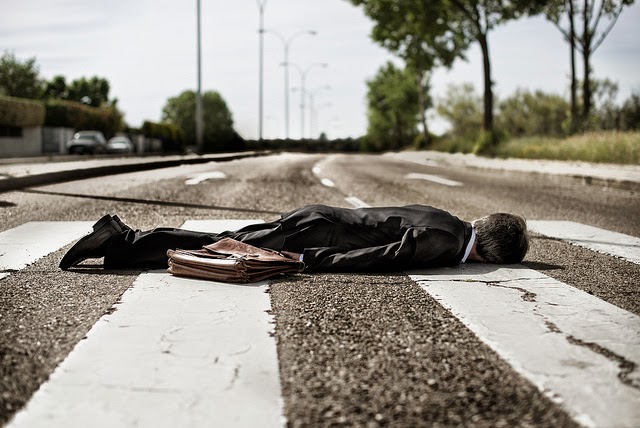 An Uber-mega PR crisis that takes on a life of its own, the continued importance of mobile, global internet growth numbers, Facebook continues to cut down on spammy posts, clean up your Twitter history, Snapchat gets into payments, Amazon books some travel, Spotify inks a deal for ridesharing music and hints at a future of podcasts, when it's time to invest in measurement tools, how Google judges quality content, what's affecting global payments, the best business books for 2014 and more, it's This Week in Digital.

Just a note: we'll be on hiatus next week because of the Thanksgiving holiday.


And if you wouldn't mind answering a simple, one-question survey about this weekly update, it would be greatly appreciated.