Negativity and the Competition 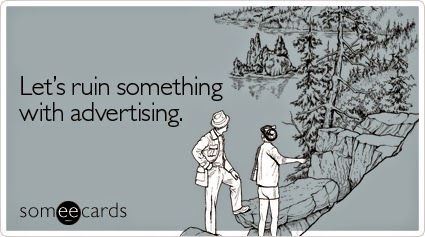 With all of the recent chatter and excitement about Ello, it's been a great opportunity to pause and consider the business strategy.

As a review, Ello's manifesto states that the site will not be ad-supported and will not share users' data. Those are the two main points of its strategy.

Many are welcoming this (although a number of people are skeptical about the likelihood of that business model being sustainable and even dismissive of the founders' efforts), as the presence of brands on certain sites (most notably Facebook) has been of concern of late.

Whether or not Ello is here for the long term, we'll have to see. It's awfully difficult for an upstart to combat a well-established site with billions of users.

The point is not to discuss the merits of this specific business model (whatever it may be), but rather to look at the business strategy - the reason it exists.


We built Ello because virtually all the other social networks were cluttered, ugly, and full of ads. We began to feel manipulated by the networks themselves — many of our posts were never seen by our friends at all, because ads had taken priority.

It's pretty clear that they're trying to be the anti-Facebook.

But let's consider this question: is it wise to create something solely based on what a competitor is not? It seems rather foolhardy to state outright that you want to be the opposite of everything your competition is.

Now, before you say, "Well of course you should try to be what your competitor isn't," there's a difference between owning a segment of the market - in this case, let's say it's simple, beautiful and transparent design - versus playing on an emotional disdain for the current favorite.

The reason we're seeing so many people flock toward this upstart with a questionable long term plan is because there's an emotional element to the positioning. You know how brands have been ruining your favorite social networks? And how the networks are running away with all of your data? (Set aside the fact that you voluntarily share your data.)

They've already set you up to hate the status quo. That raw emotion feeds into the desire to find something different, something better, something more pure. Which works until their site gets overcrowded and popular.

Not to mention the ultimate rub: if the competition decides that it wants to change course and be exactly what you accuse it of not being, there goes your business model.

Instead, why not focus on what you are, what you do and how you provide value?

Or, in the words of Henry Ford:


"The competitor to be feared is one who never bothers about you at all, but goes on making his own business better all the time." 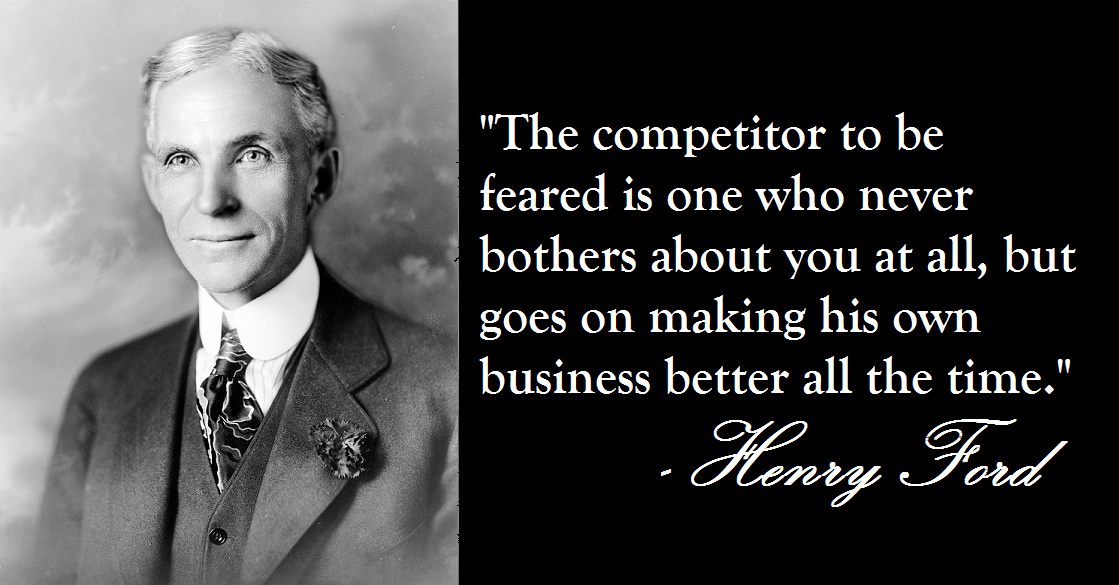 Note: this was cross-posted to the SHIFT Communications blog.


Posted by Scott Monty
Labels: strategy
at 11:38 AM