Military Strategy and the Collaborative Economy 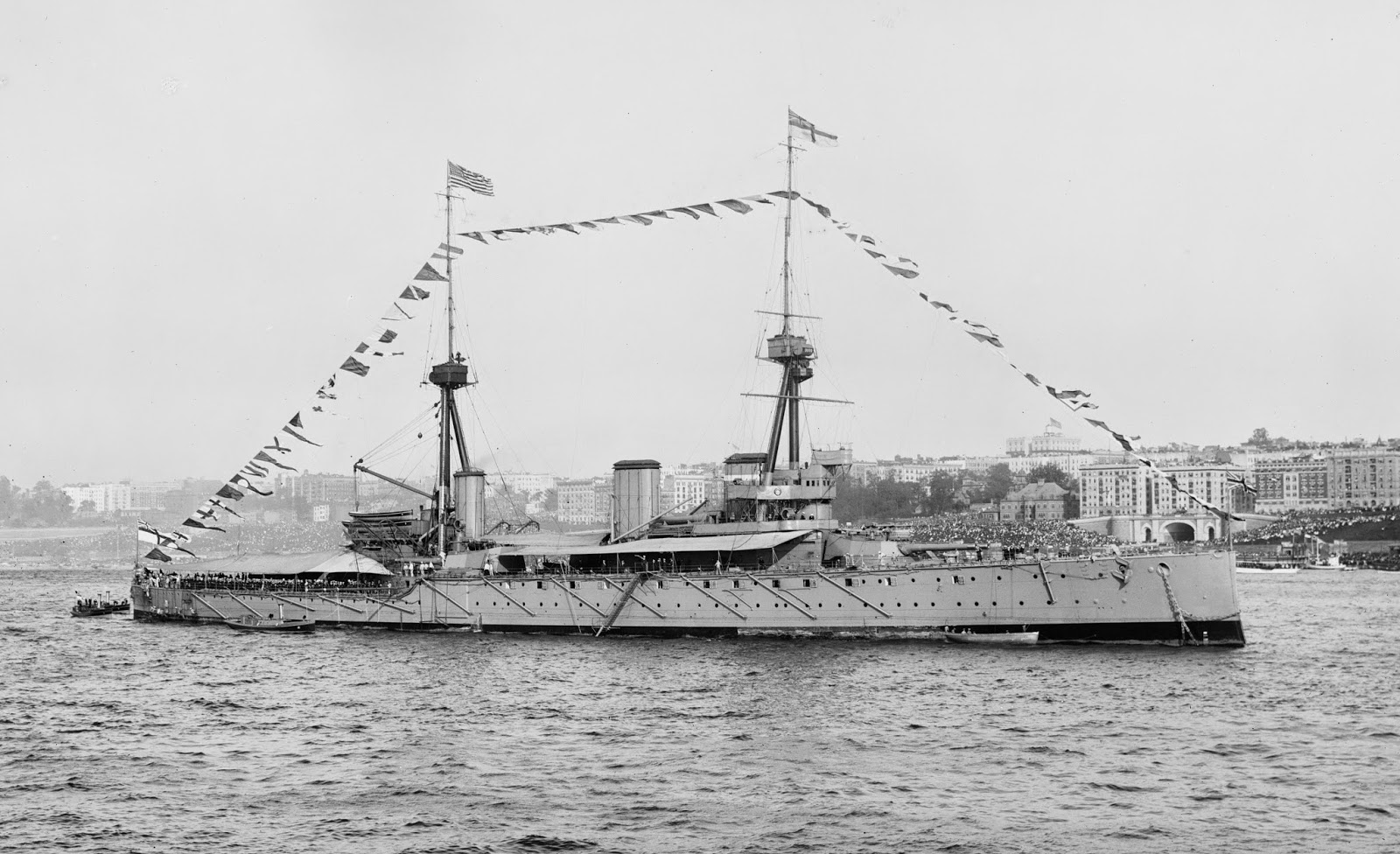 By now you're likely aware of the multi-city battles that are waged between the traditional taxi industry and upstart car service Uber. Medallion holders and legislators in cities such as Chicago, New York, Austin, Washington and more have dug in their heels in favor of the status quo over innovation when it comes to mobility and transportation.

And just last week, a number of cities in Europe - including London and Madrid - staged a massive protest during which they withheld taxi service from consumers, with a "we'll show them" attitude designed to demonstrate the superiority of the traditional cab service over an app.

The problem is it backfired.

The exact opposite happened. Rather than commuters, tourists and citizens being up in arms about a lack of cabs, they turned to their smartphones (let's not forget that in 2013, smartphones accounted for more than 50% of global phone sales) and downloaded the Uber app. And they did so to the tune of an 850% increase over a typical day.

With the advent of more companies like Airbnb, Uber, Feastly and others, it should be clear that protesting is not a business strategy; Jeremiah Owyang founded Crowd Companies to bring together big businesses and the emerging startups that are disrupting traditional models. 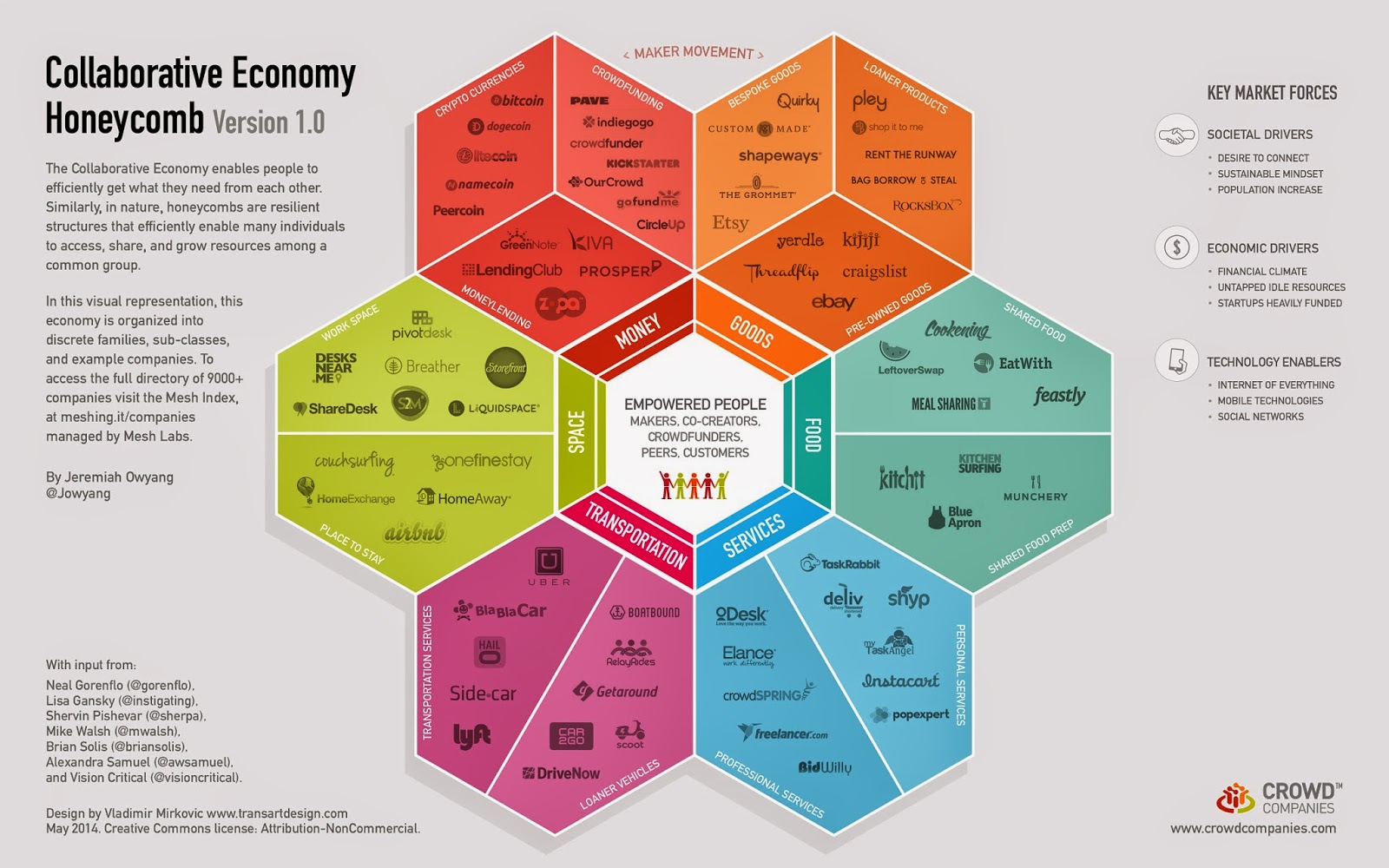 I just returned from vacation with my family, during which we drove to Washington, DC. While we were there, we had an opportunity to visit Mount Vernon - George Washington's estate - where we learned about some of the battles he was involved in during the Revolutionary War.

If you're at all familiar with the series of battles that culminated in the United States winning its liberty from Great Britain, you'll know that the Redcoats assembled for battle in their very traditional European formations:

Of course, the rebels, fighting for their lands, took a less traditional approach and used an unexpected strategy in doing battle with the British:

Need I remind you who won that war?


Bill Cosby had a bit called "The Coin Toss" from his first album that illustrated this lopsided contest:


At the beginning of every football game, a referee comes out and he introduces the two team captains and he flips the coin...
"Call the toss there Captain Harbers. Capt. Harbers calls heads; it's tails - you lose the toss, captain. Captain Solbers, your team wins; what will you do?"

What if you can a referee before every war and he called the toss? Let's go to the Revolutionary War:

Those who cannot learn from history...

While driving on our vacation, I caught an episode of NPR's "Fresh Air" on which Scott Anderson was interviewed by host Dave Davies about his book Lawrence in Arabia. I was struck on how little the British seemed to have learned from their American experience over 125 years earlier:


ANDERSON: Lawrence had an innate understanding of how to wage war in the Middle East that a regular military officer at the time who had studied Napoleonic wars or even trench warfare, it would have been utterly alien to them.

DAVIES: Right, and this of course stood in sharp contrast to mechanized war as it was fought in the First World War, where there were machine guns, heavy artillery, you know, caused enormous loss of life and were run by highly regimented armies.

ANDERSON: That's right, that's right, and they even brought that concept of war, these frontal assault attacks, against entrenched men with machine guns, which was so disastrous all across Europe, but it was also disastrous in the Middle East. And on three different occasions, the British army attacked a vastly smaller and disorganized and ill-equipped a hungry, starving Turkish army and were slaughtered.

Just the lack of imagination of - the lack of coming up with any other sort of tactic in which to wage this war, it was stunning how long it took the British military hierarchy to start adapting. [Emphasis added]


If you've read this far, you'll probably have already made the connection between the Collaborative Economy and historic British military strategy. The traditional companies that wish to keep on with business as usual - or even worse, by protesting the changes afoot - face the same level of futility and defeat that the British faced in unfamiliar overseas territory.