Driving Into the Sunset 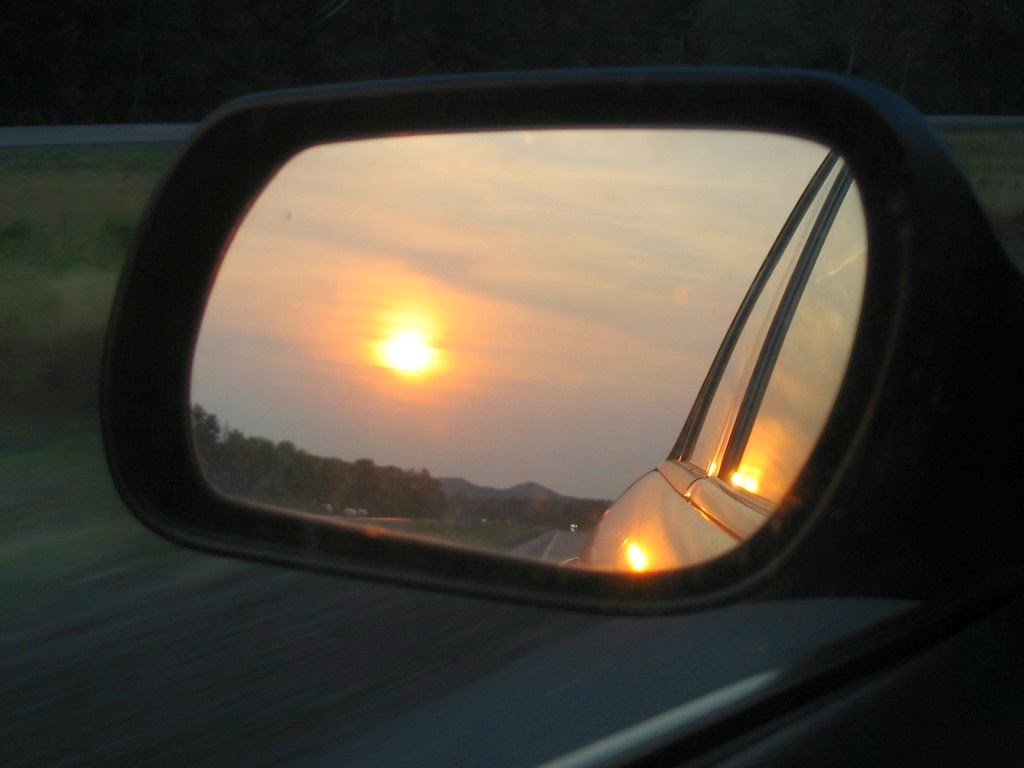 This may come as a bit of a shock in some circles, but I've left Ford Motor Company. After nearly six years with the company, I will be pursuing something else - the subject of another announcement that I'll make soon.

During my time at Ford, I've had the pleasure of working with some of the most talented men and women not only in the auto industry, but in the communications and marketing industries as well. Together, we created a presence for a 110 year-old company that has given new audiences and new customers a different view of what it's like at a manufacturing and technology leader.

I've been in the presence of great leaders like Alan Mulally, Jim Farley and Mark Fields. I've had colleagues like Karen Untereker and Craig Daitch who took a fledgling digital team and made it stellar. I've been part of award winning work that goes beyond the contributions of any single individual - certainly myself included. We've been the first brand to reveal a vehicle on Facebook, the first brand on Google+, and our work continues to be celebrated by many. 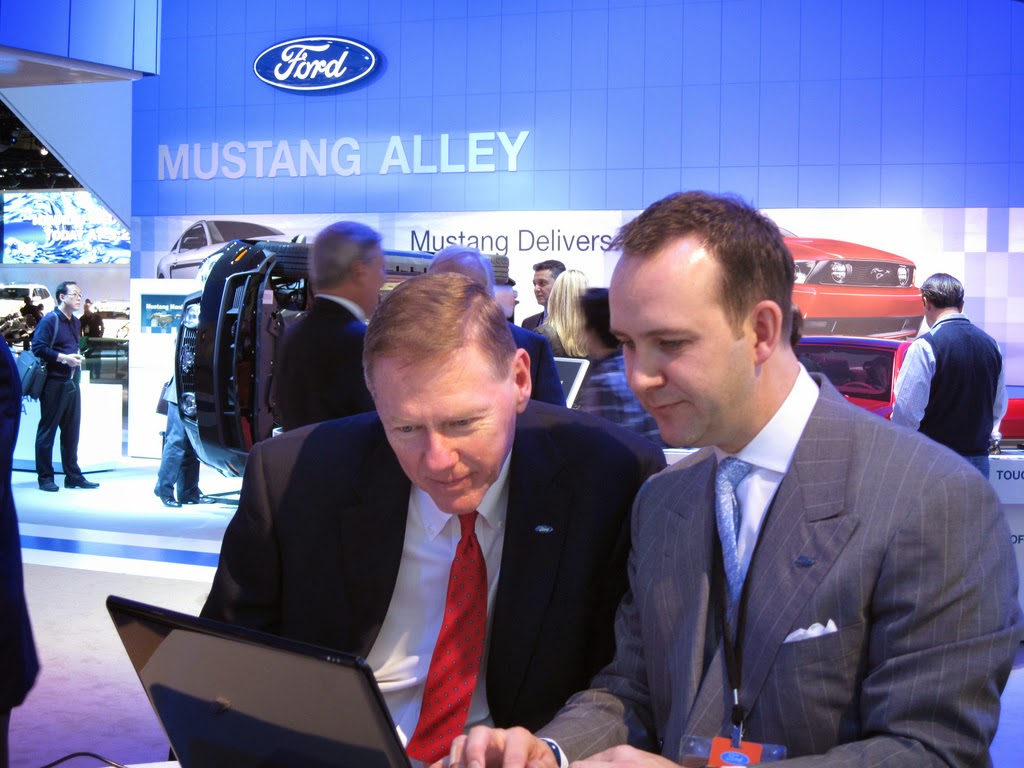 Much speculation has happened over the eventuality of this day, and I've always been confident that the team and the Ford brand are much stronger than any single individual. While I've been the online face of Ford, interacting with people on blogs, Twitter, Facebook, forums, websites, traditional media and elsewhere, the operation is bigger than me, and we have a cadre of people who will do just fine. I'm flattered to receive such attention and credit, but I'm far from deserving of the accolades.

As for what's next: that's the subject of another announcement that I'll make soon. I'd just like some time to reflect on the work that our team has done and take pride in a job well done.


UPDATE: information on my new role is here.